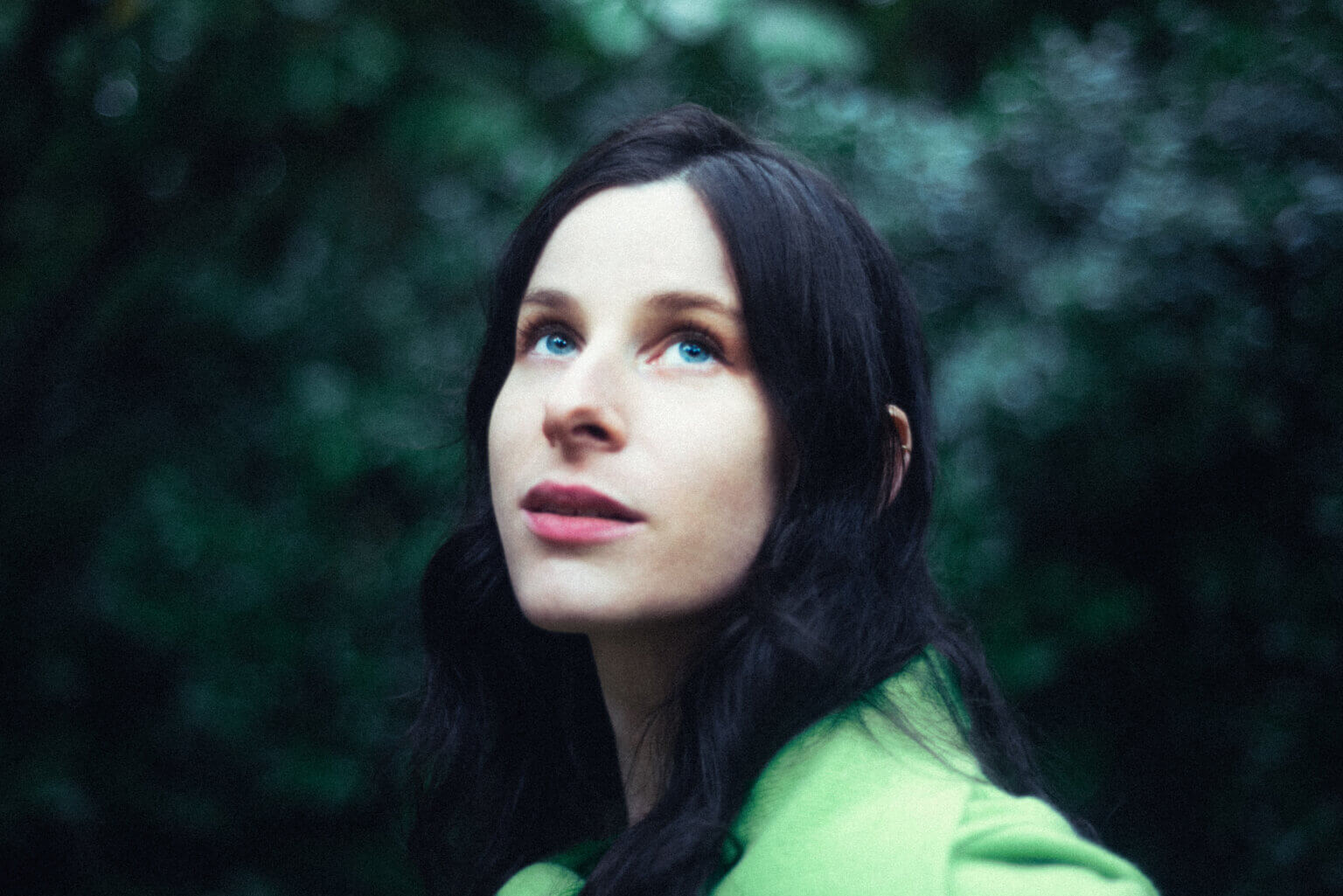 Buzzy Lee is the musical project of Los Angeles artist Sasha Spielberg, and today sees the long awaited announcement of her debut album, Spoiled Love, a collaboration with long time musical compadre and producer Nicolas Jaar. The album will be released on November 20th via Future Classic. Today’s announcement comes paired with the release of a brand new song, “What Has A Man Done.”

Known for her often starkly confessional lyrics, “What Has A Man Done” takes a lyrical deep dive into toxic relationships, something Sasha describes as, “This cycle that is pernicious in a way that’s comforting for me and hard to break away from.” As she wrestles with her part in doomed dynamics she explores her own motives and patterns. It is not, she says, a song about toxic masculinity, “It’s about my role in creating the narrative of my relationships.” Instead, she says, “I look at a toxic relationship, which I narrativized with myself as the victim, and I flip it on its head and take responsibility for the ways in which I coddled the familiarity of an unhealthy cycle.”

Since her debut EP Facepaint first caught the attention of music fans upon its release in April 2018 – helped in no small part to the runaway success of stand-out track “Cool Hand” – Sasha has ploughed forward with creative intent, on the Tommy Mandel collaborative single “Close Encounters of Their Own Kind” in 2019, and opening for the Dirty Projectors on their 2018 tour.

Sasha and Jaar are long-time friends, which perhaps explains how each track on Spoiled Love manages to achieve such an unaffected authenticity. Says Sasha of the recording process, “These songs started breathing on the coast of Northern California, sat through the traffic of Los Angeles and then found their way to Northern Italy, where I crafted and recorded them with Nico over three trips, over three different seasons. We lived in the studio and maybe only left once or twice for a walk. This album grew out of a breakup, out of the seasons, and into my hands.” 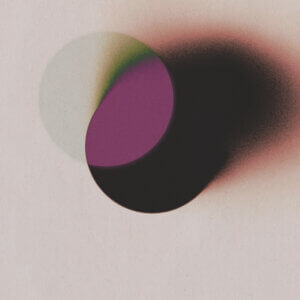