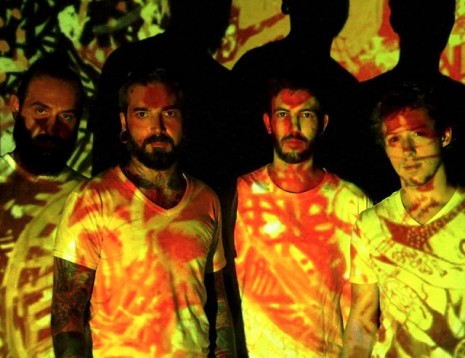 The making of this album was like a dream, not just because the circumstances were extra ordinary, but because I was so sleep-deprived during the making of it. It was winter, and we were all about The Delfonics, Lee Dorsey, and Lee Moses. We had just added Kenny Cintron and Hitomi Nakamura Cintron as our rhythm section, and things were sounding better than ever. Our good friend, producer, and audio guru, Rich Crescenti, led us to the hills of Texas to record at Firefly Sound Studio, one of the most unbelievably high-tech, palatial and inviting places I have ever had the pleasure of making anything in, with a team who is mind-blowingly dedicated to the task at hand. In this record we were in our own world.