“A Burning Soul” by Owen 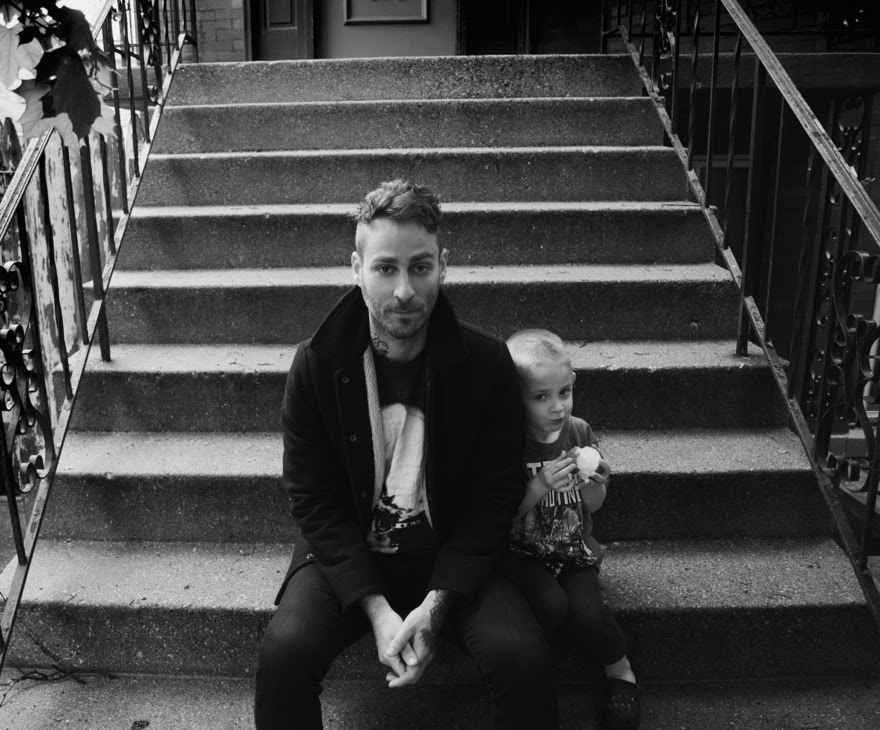 Owen and Polyvinyl Records are excited to share “A Burning Soul,” the third single off the forthcoming LP, The King of Whys, due out July 29th. The solo project of American Football frontman Mike Kinsella, Owen’s new record was produced by S. Carey in Eau Claire, WI.