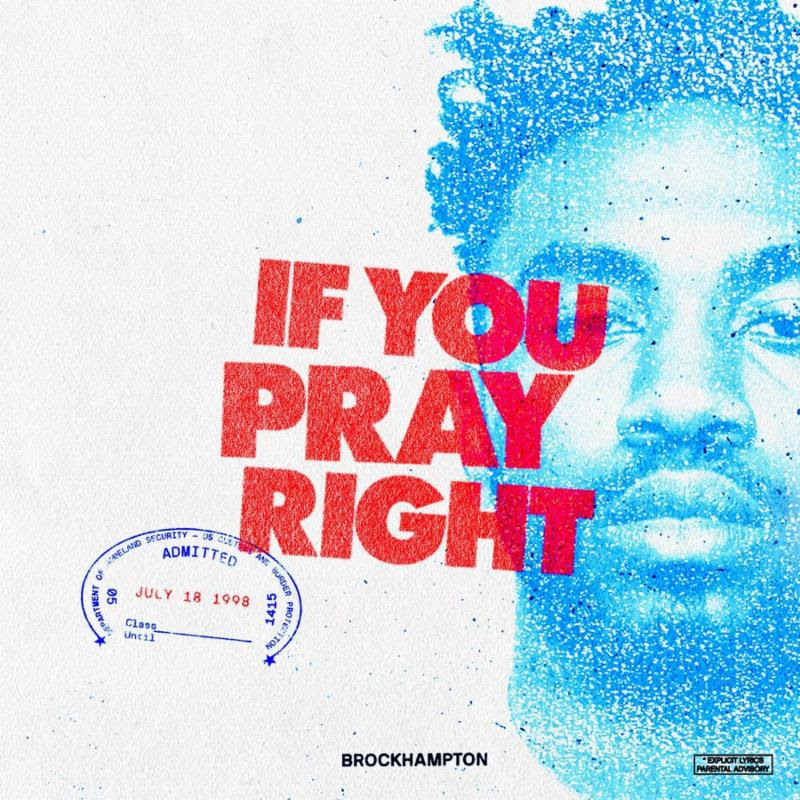 After announcing their fifth studio album Ginger and sharing their first new song of the year, BROCKHAMPTON has dropped another new song and music video. “If You Pray Right,” the second taste of their forthcoming album Ginger and is accompanied by a surreal Kevin Abstract-directed visual. The song follows last week’s release “I Been Born Again” that came with a Spencer Ford-directed video.

BROCKHAMPTON’s has been an extremely busy group over the last two years. Following the release of their first 3 studio albums in 2017, the boyband’s first major label album, iridescence. The group also toured the globe extensively in 2018, including European tour dates, a sold-out tour of Australia and New Zealand, a North American tour to close out the year that included festival sets at Austin City Limits and Tyler, The Creator’s Camp Flog Gnaw.