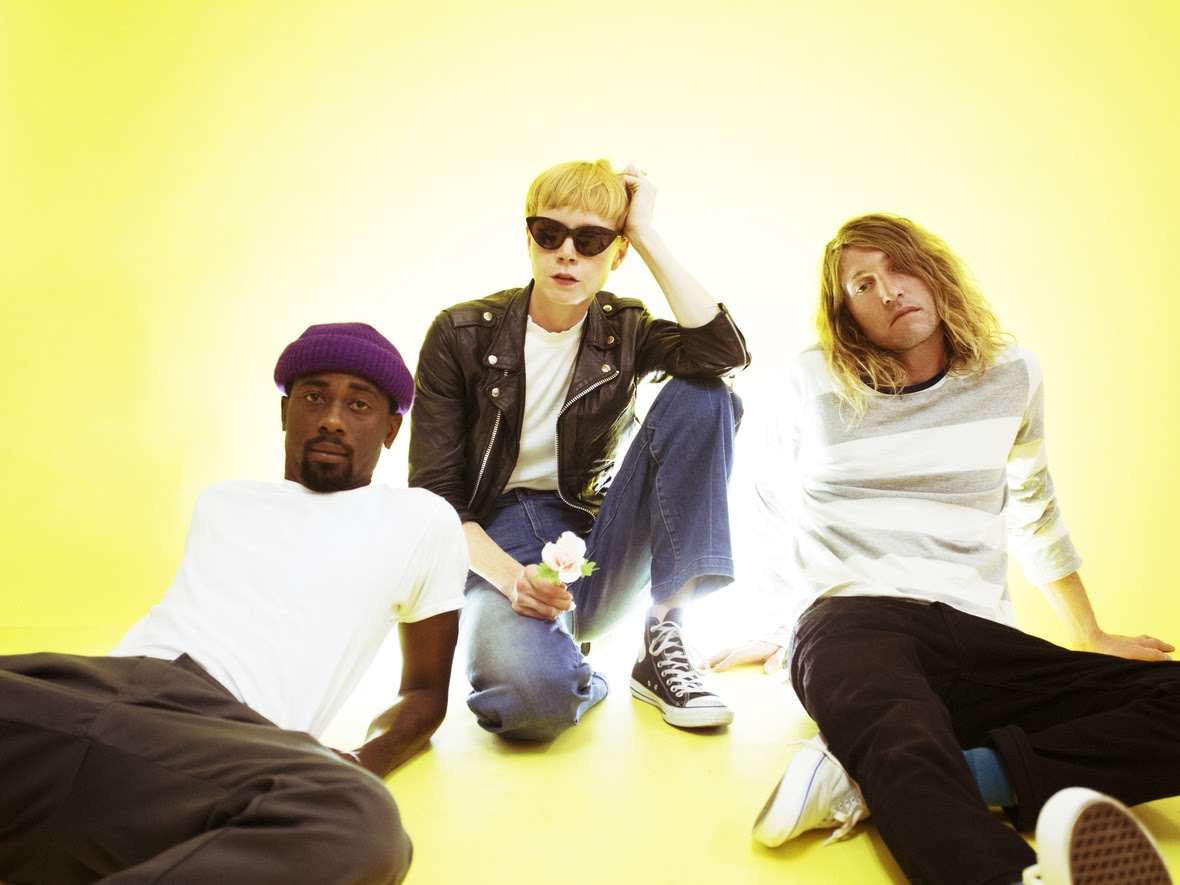 US band Zipper Club have today shared their new single Breath, ahead of a small run of UK shows. Fronted by Mason James of Cerebral Ballzy and Lissie Trullie, Zipper Club create perfectly catchy electro pop, reminiscent of The Knife and Chvrches.

The band recently played a storming set at Coachella, where they were joined by friend and Tears For Fears founder Curt Smith and will also be playing this year’s Bonnaroo in June. A blissful head rush of a band, Zipper Club have been working with James Iha (Smashing Pumpkins, A Perfect Circle) on their upcoming debut album. New single Breath is a tantalising taste of what the band has in store. 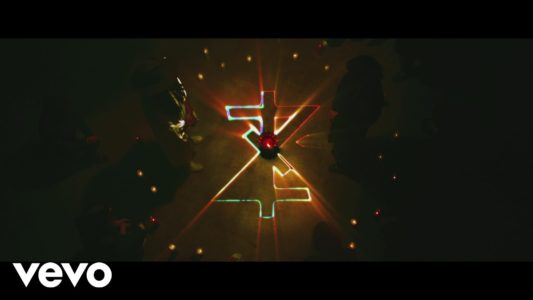 “Going The Distance” by Zipper Club