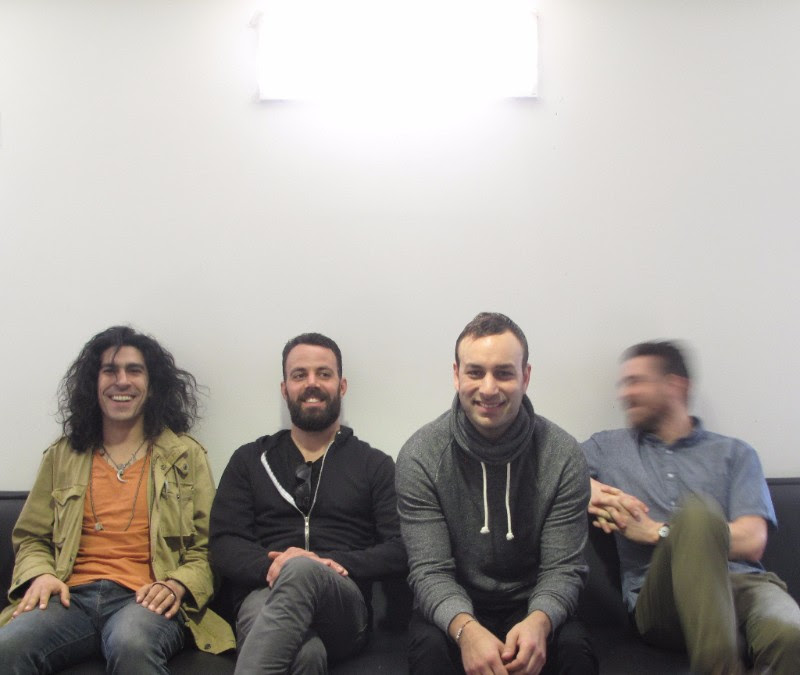 Brand New have released three new vinyl items, available through the Procrastinate! Music Traitors web store and digitally this week. The three pieces include Brand New’s most recent single, “I Am A Nightmare” along with 2015’s single, “Mene,” and three re-recorded demos coming to life on vinyl for the first time.

In addition to the P!MT web store and digital outlets, all three vinyl pieces will be available at Brand New’s traveling Procrastinate! Music Record store found at each date on their ongoing co-headlining tour with Modest Mouse which continues through the end of before the end of the month. Two, “I Am A Nightmare” and 3 Demos, Reworked – are available now, while the “Mene” 7” will be available on tour shortly.

The “I Am A Nightmare” 12” features the band’s 2016 single, along with a special B-side lyric etching. The track comes from Brand New’s upcoming release, due out later in 2016.

The 7” brings the band’s 2015 single “Mene” together with the exclusive B-side track “Out Of Range.” The 7” is the first and only release for “Out Of Range.”

Rounding out the trio is the 10” release of 3 Demos, Reworked, which is available everywhere today, July 14th. 3 Demos, Reworked features re-recorded versions of “Brother’s Song,” “Missing You” and “1996”—three songs originally appearing on last year’s Leaked Demos 2006 digital/cassette release—on the A-side, backed with the songs’ original demo versions on the B-side. The 10” release marks the only time these three songs, both in re-recorded and demo form, will be available on vinyl.

To pick up any of the three releases on vinyl, head over to the Procrastinate! Music Traitors web store. All remaining tour dates with Modest Mouse can be found below and for the most up to date information, check out www.fightoffyourdemons.com.