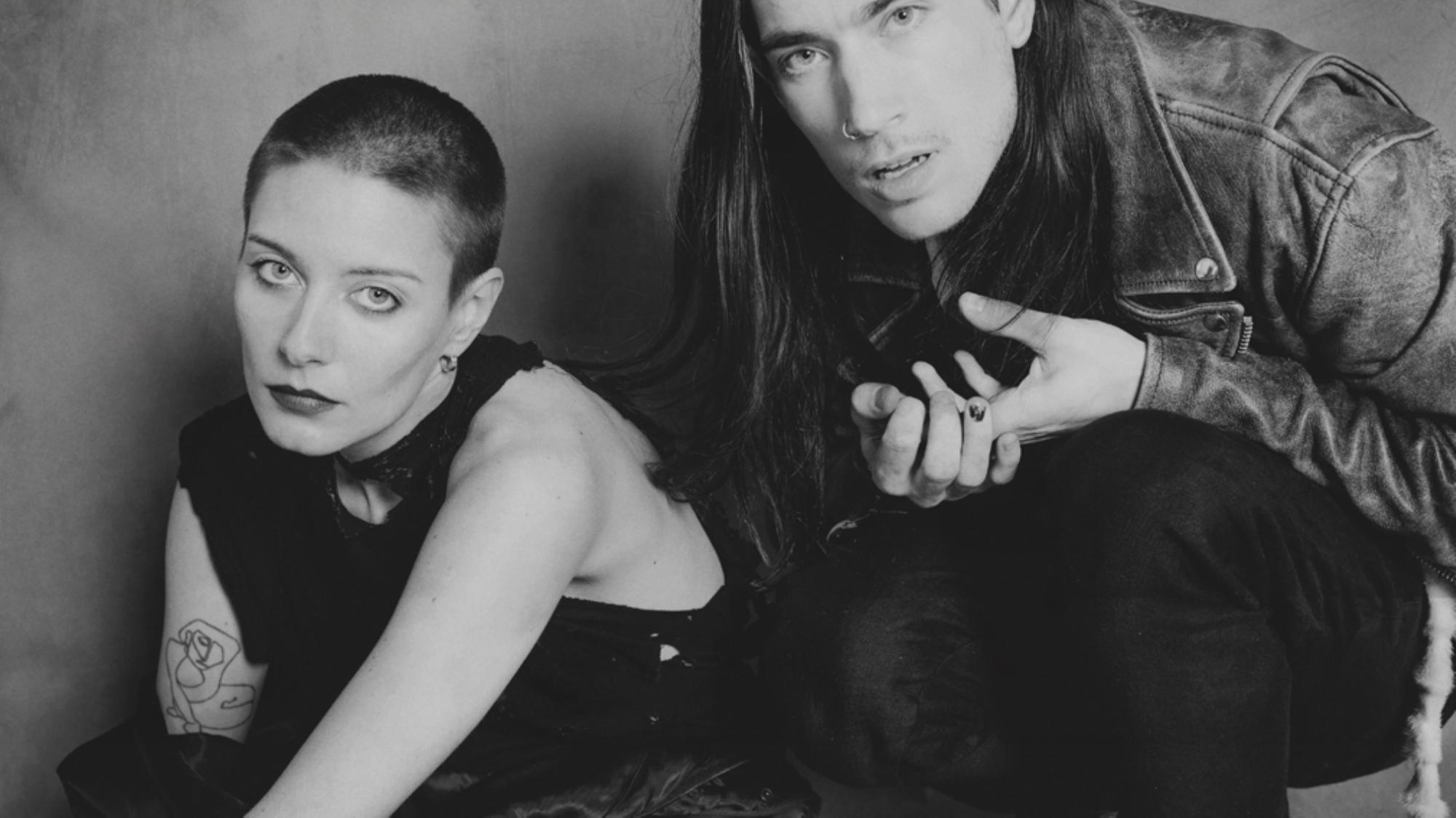 Danish duo Blondage is back with a second single “BOSS,” a straight-to-the-heart pop hymn with piercing vocals from Esben and Pernille alike. It’s the sound of a generation who wants to dance, cry, dream and create change all at once.

“While writing ‘BOSS’ we were watching a documentary about super rich people who own multiple yachts, private planes, several mansions – basically living in a bubble completely separated from reality. Why do we glorify such extreme overspending when so many have nothing? That’s absurd to us. Happiness is about presence and relationships – not luxury.”

The song follows the pair’s buzzy first single “Stoned,” a hook-laden experimental, multi-layered pop track and “BOSS” proves to be a worthy and addictive successor seeing Blondage continue to combine infectious hooks, playful production and lyrics with a mission.

“’BOSS’ is not just a song to us – it’s a necessary emotion of rebellion and hope. It completely took over our minds and hearts and ended up wiping all other songs we were working on off the table. We played the song live just four days after writing the first chords and the reaction from the crowd was big. It’s released just a month after we finished it, and it feels more present to us than any song we’ve put out before. ‘BOSS’ had a will of its own, and it had to be set free immediately.”