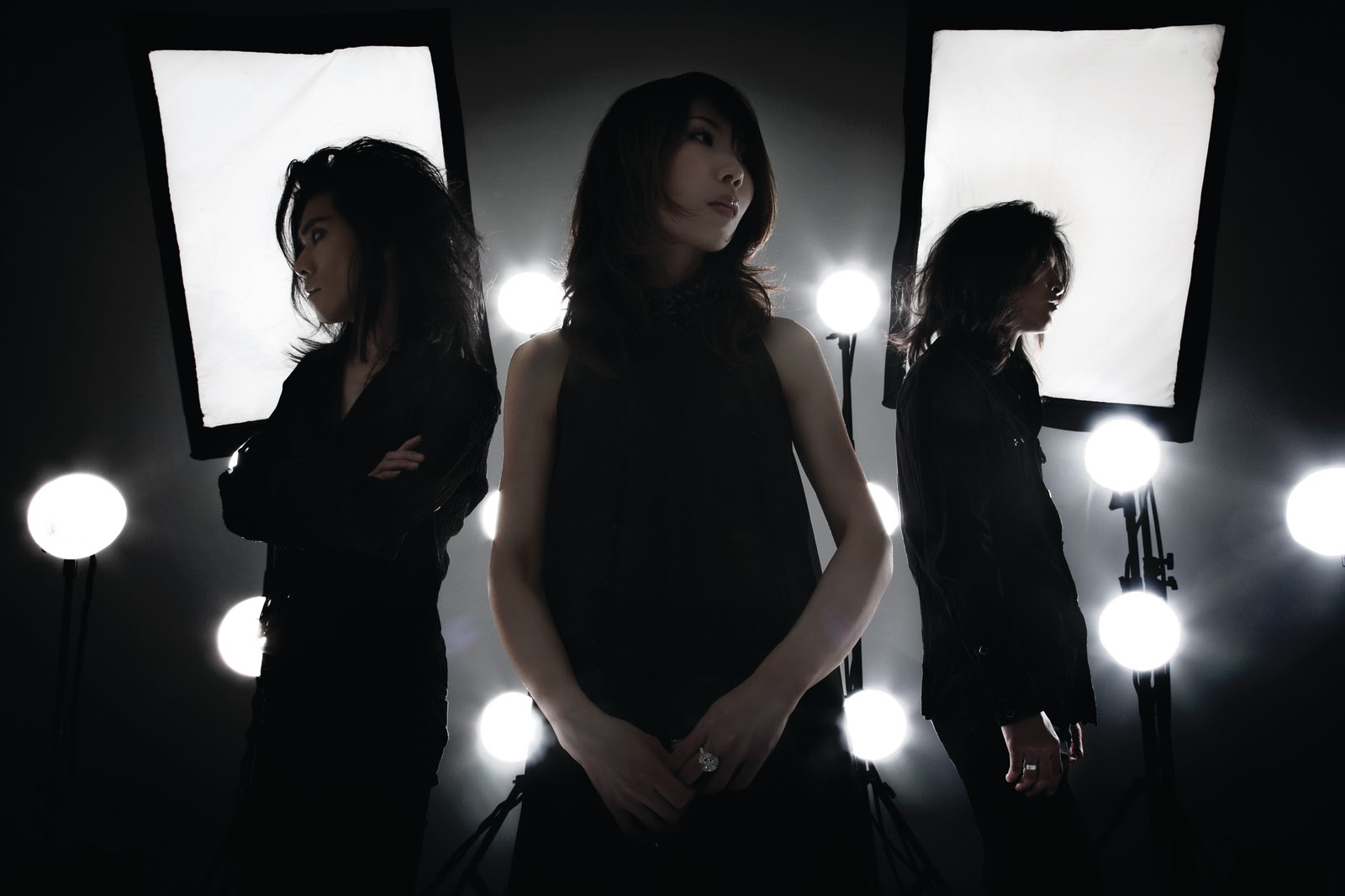 Japanese power trio Boris are preparing for the release of their twenty-third studio album Dear on July 14th (Sargent House). Today, the legendary amplifier worshippers have unveiled the album’s second single, “Memento Mori,” which juxtaposes deluges of fuzz with hints of ethereal dream pop in ways only Boris can.

Following the release of Dear, Boris will traverse the United States on an extensive headline tour that will feature Endon (Japan) on the tour’s entirety, as well as support from Sumac, Subrosa, Helms Alee, Mutoid Man, Thou and Torche in select territories. Check out the expansive tour routing, which runs throughout October and November and includes performances at Desert Daze (Joshua Tree, CA) and Sound on Sound (Austin, TX) festivals, below.

Dear marks Boris’ 25th year of existence and while the 10-track album is chockfull of early-Boris calling cards, the avant-garde mavens aren’t learning on old tricks, describing the album as “heavenly—far beyond heavy.” Though Boris have crisscrossed a broad swath of sonic territories, they have always been consistently embraced the excess, pushing their myriad of approaches and stylistic forays to points of intoxicating absurdity. Eventually the band reached a crossroads in the early years of their third decade together, leaving them wondering if there were any new horizons left to explore. The renewed vitality yielded an album that fortifies their monolithic wall of sound while also allowing the individual band members to explore the nuances and intricacies of minimalist riffs played at maximum volume. Songwriting for Dear initially yielded three albums’ worth of material by the end of 2015, but as the band was slated to spend a large chunk of 2016 on their “Performing Pink” worldwide tour, they decided to hold off on releasing any new material. The tour further rekindled their passion for the craft, spurring the band to return home to crank out even more new material while scaling down three records’ worth of sonic deluge down to one.