“Book It To Fresno” by Brendan Canning 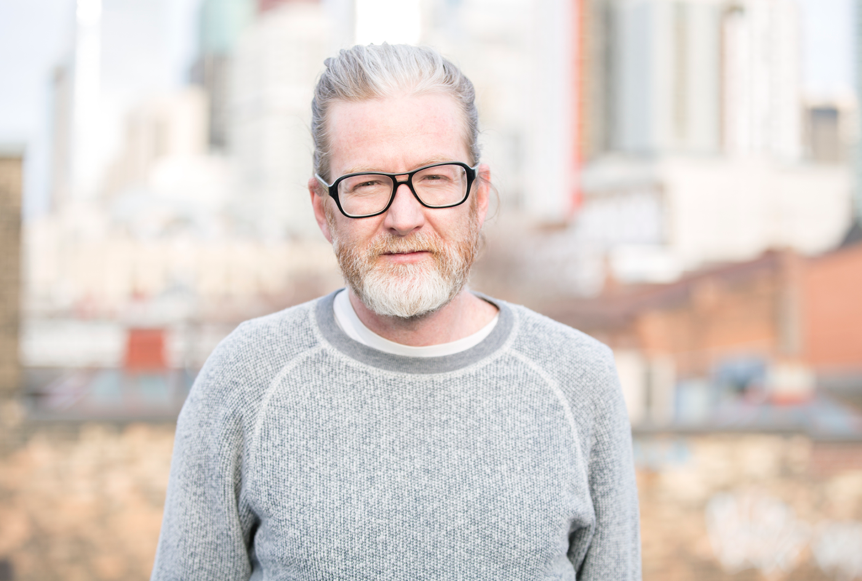 “The first song on the record, ’Book it to Fresno’, was an immediate tune for our band. No talking, just rocking. Everyone listening to one another,comfortable with the role they play in the band, says Canning. “It's a very satisfying experience when a song comes together without interruption or the (seemingly) inevitable over-thinking process that many bands fall prey to.

“I'm a big fan of getting the initial idea down and moving on. We chose this song to open the record because it captures the essence of what this band does well musically and lyrically,” Brendan continues.

"’I'm not here to laugh at your mistakes / I'm just here to offer a break,’ was a good and positive foot to start on, sentiment-wise. If this is a road trip album, let it be the soundtrack to a John Hughes film that will never be made.”