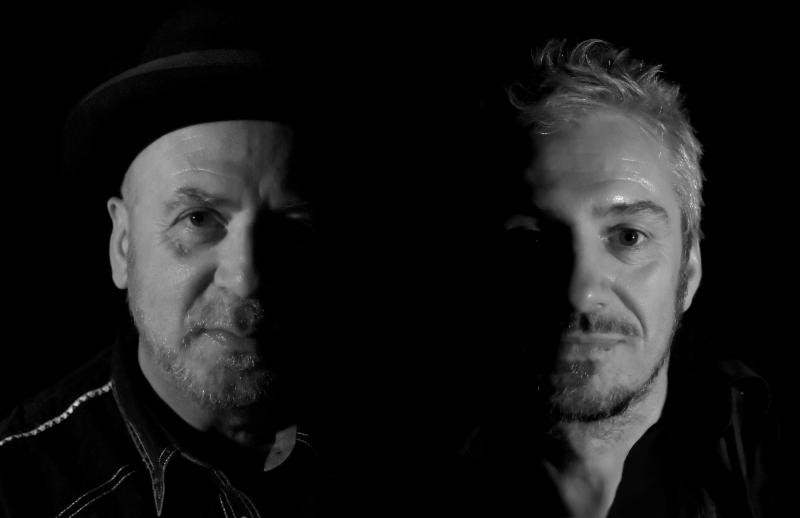 With their debut album Ojalá due for release 3rd November on Bella Union, Lost Horizons release the LP’s soulful opening track, “Bones” as a single. Lost Horizons is the new musical project of former–Cocteau Twin and Bella Union boss Simon Raymonde and Richie Thomas of early 4AD figureheads Dif Juz. The track features the distinctive vocals of Beth Cannon in a powerhouse performance.

Later this year, Lost Horizons will head out on tour which sees them stopping off at Iceland Airwaves Festival in Reykjavik. For the live incarnation of the band, Lost Horizons will include three vocalists: Ed Riman aka Hilang Child and Beth Cannon, both of whom appear on the album, as well as Helen Ganya Brown who records under the alias Dog In The Snow. Dates/ info below: