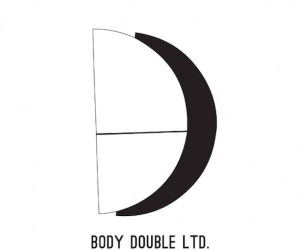 Philip Perkins was a student of art and motion graphics with Robert Mullen and David Foster and mentored by “Blue” Gene Tyranny in music composition and performance. Playing in maybe rock, country and experimental bands, his most notable turn was as a member of The Residents performance ensemble from 1979-84. He also served as their cinematographer and lighting designer; a jack of all trades if you will.

Drive Time is a completely singular album. Originally released in 1985, it’s a peace attack on what the radio was shoving into a man’s ears who refused to listen anymore. The recordings are a direct affront to the banal, colorless “noise” that was the AM radio during mid-80s rush hour, but targeted at the same audience: commuters.

After discovering Perkins’ work in the Miscellaneous P section of Amoeba Records in LA, Body Double were moved to reach out to Perkins with the goal of getting Drive Time back on the shelves. They found that Perkins was living in Northern California and still employed as a sound engineer, so they made the drive up to his home studio to talk. The duo sifted through his entire catalogue, but Drive Time was the album Perkins was most proud of.

Body Double and Perkins are thrilled to be able to give listeners an alternative to whatever day-to-day sounds they’d like to get relief from.