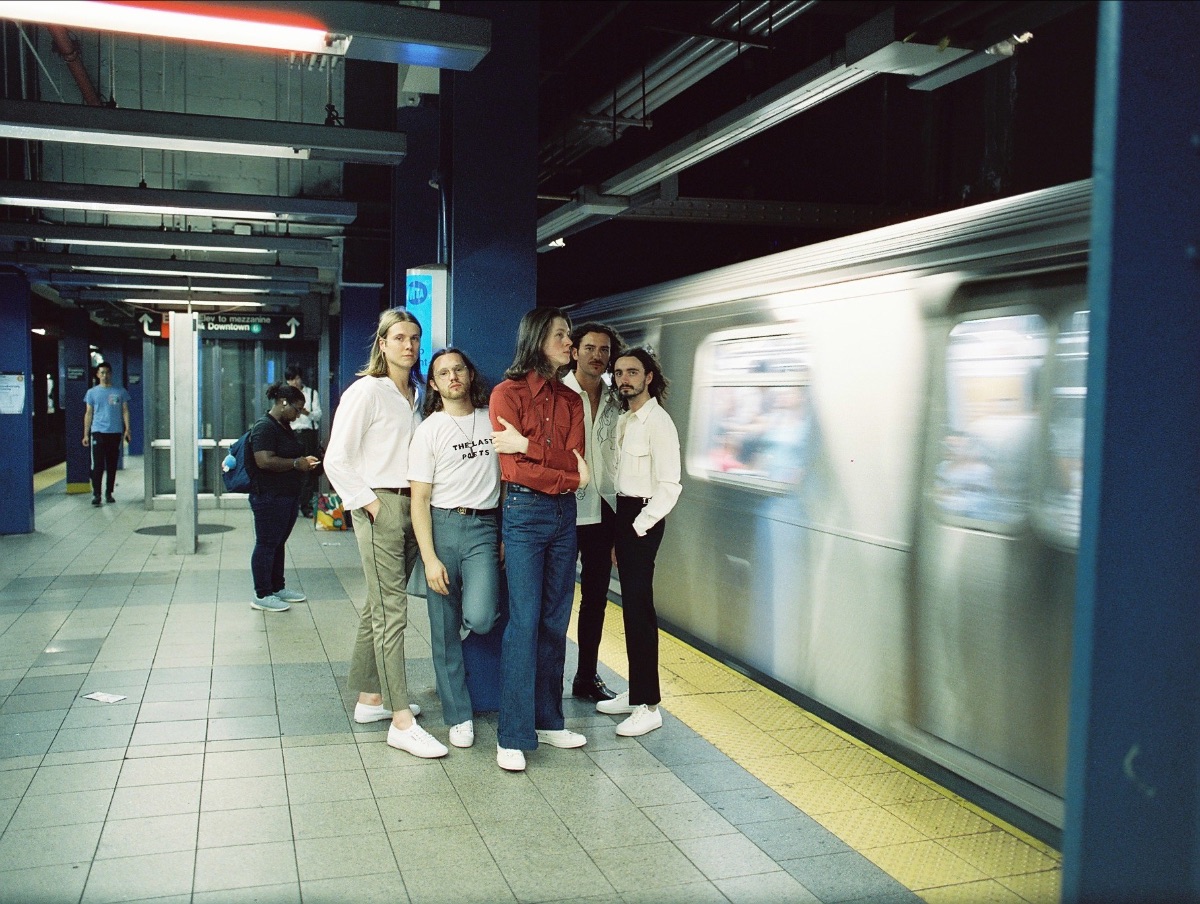 UK band, Blossoms have dropped their new single, “The Keeper.” The track is off the band’s forthcoming release Foolish Loving Spaces, available January 31, via Avenue A/Virgin EMI. In other news, Blossoms launched their ‘Blossoms Pubcast’ this year. The podcast, which has topped the iTunes podcast charts, is based at The Blossoms in Stockport – the pub that gave the band their name.

Speaking about the inspiration for the album, the band explains: “The album is a pure celebration of love in all of its splendid and baffling guises, toying with the so-called sins of lust and forbidden infatuation. It’s inspired by a summer spent listening to Stop Making Sense, The Joshua Tree & Screamadelica.

Earlier this month, the Stockport five-piece returned to North America for a six-date headline run, joined by Dublin band Inhaler as support, making stops in Brooklyn, Toronto, Chicago, San Francisco and Los Angeles. Following a SOLD OUT North American tour back in 2017. 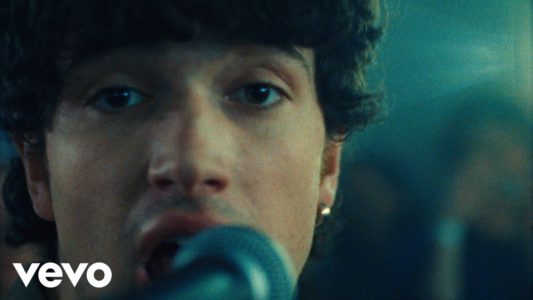