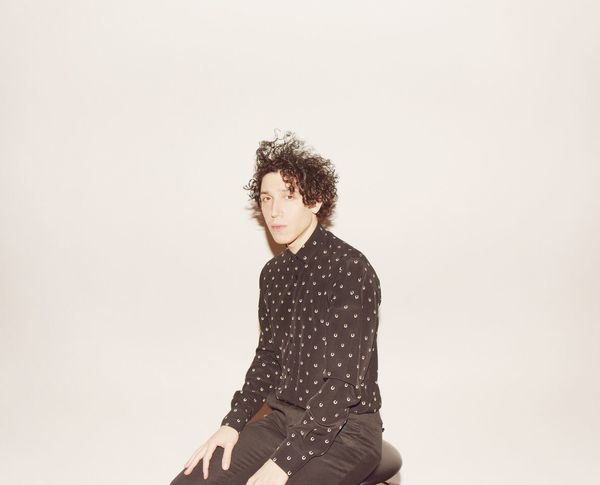 NYC artist Blonder has shared this wistful ode to love, In/Out – if you’re a fan of Porches, Day Wave or Methyl Ethel, you’ll fall head over heels for this one. Blonder has been causing a stir in the underground scene with his infectious indie rock that has post-punk tendencies. WET officially remixed his previous track, “Talk To Me” and Frankie Cosmos sang the bands praises in Vulture, naming the track “Lean” as a top tune for your day at the beach.

On the newly dropped track, lead singer Constantine Anastasakis stated “The whole theme of the song is about how something can mean everything but that it doesn’t necessarily have to. I think the verses were basically about talking to someone you’re attracted to for the first time and the potential that maybe you could fall in love, and at the same time that, of course, maybe you wouldn’t. I guess It’s kind of like a lament that maybe you wouldn’t haha. Then like 2 years later the chorus was written and it was I guess about actually falling in love and how it can feel like doing the impossible (“forever doesn’t take that long at all”) but also, like the verses, how there’s this implicit thing that it ends, that people can fall out of love. I guess the transient side of loving someone was on my mind. Hopefully the music feels like it did when it was all happening to me, with all the chaos and excitement of those emotions, that’s what it was tying to do.”

BLONDER is also heading on tour with Methyl Ethel this month. Tour dates are listed below: 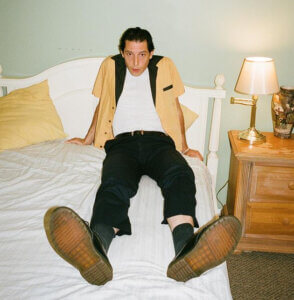 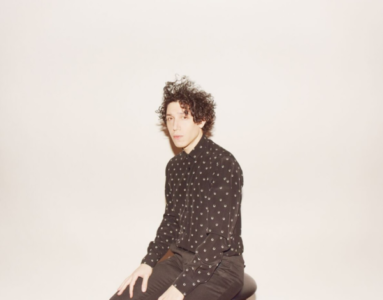