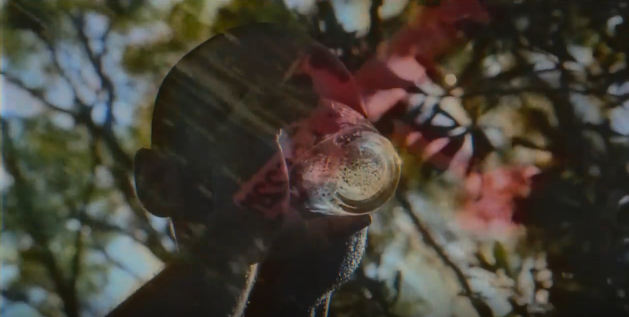 Following on from the release of their stellar debut track “Dissolve,” Sydney-based experimental-electronic duo Blondebears have revealed the accompanying video; filmed, directed and edited by electronic-music producer, Mookhi.

Shot across various locations in Southern Sydney and NSW’s South Coast, the clip sees the duo explore the stunning surrounds of the areas, paying homage to their childhood memories and where they wrote a lot of music. The picturesque scenery melds and flickers between a collection of psychedelic-inspired imagery, with a beautiful finish of acid-wash colour grading.

Opening with warped synths, soothing falsetto and hypnotic beats, “Dissolve” soars into a gradual crescendo; unapologetically melding its array of hauntingly beautiful and cracked sonic textures. As the layers ascend and overlap seamlessly, the dream-laden journey eventually enters a state of climax and resolves fading out distantly; leaving behind an air of melancholy.

Over the coming year the two plan to continually release new songs and launch their live show nationally.