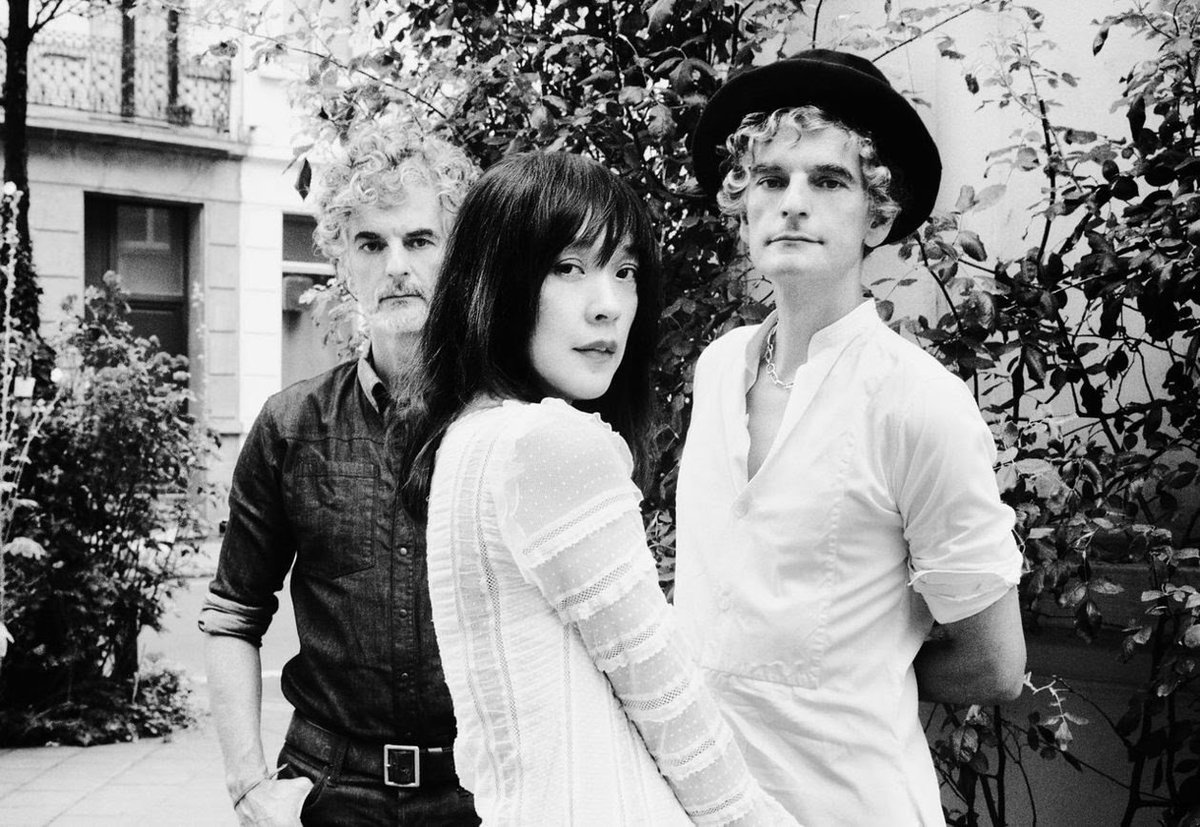 Not many bands make it through extended careers with constant evolution and experimentation and a general willingness to change things up. Blonde Redhead deserves a place in this category. Over the course of nearly 25 years, the New York-based trio went from the noise rock of the early years to the refined dream pop of Misery Is A Butterfly, before reaching the sensual electronic textures of the studio album, Barragán which was released in 2014. Now it’s time to make a step forward once again, or a sidestep, because, despite the variety of styles, the band has always been able to keep a personality and a unique identity that’s easily recognizable. Fresh from the box set Masculin Féminin (September 2016) and the remix “Freedom of Expression on Barragan Hard” (March 2016) releases, Japanese Kazu Makino and twin Italian-Americans Amedeo and Simone Pace return with a new EP 3 O’Clock, out today on the band’s own label Asa Wa Kuru Records. Four songs, two of them sung by charming Kazu while the other two by guitarist and second voice of the band, Amedeo, which still mark once again the willingness to broaden their musical horizons. 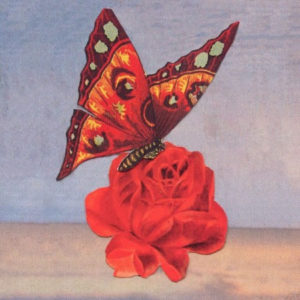 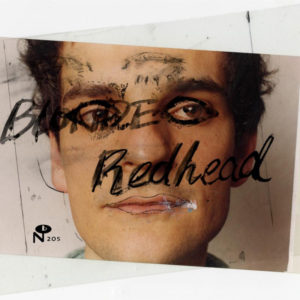 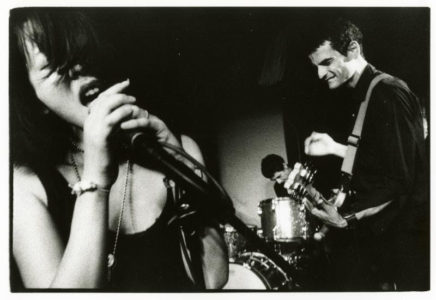 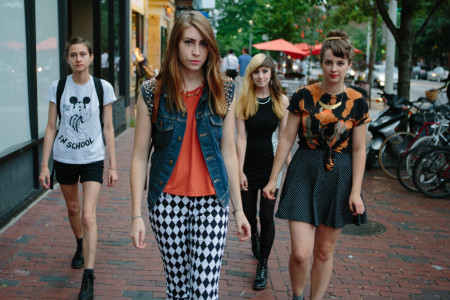