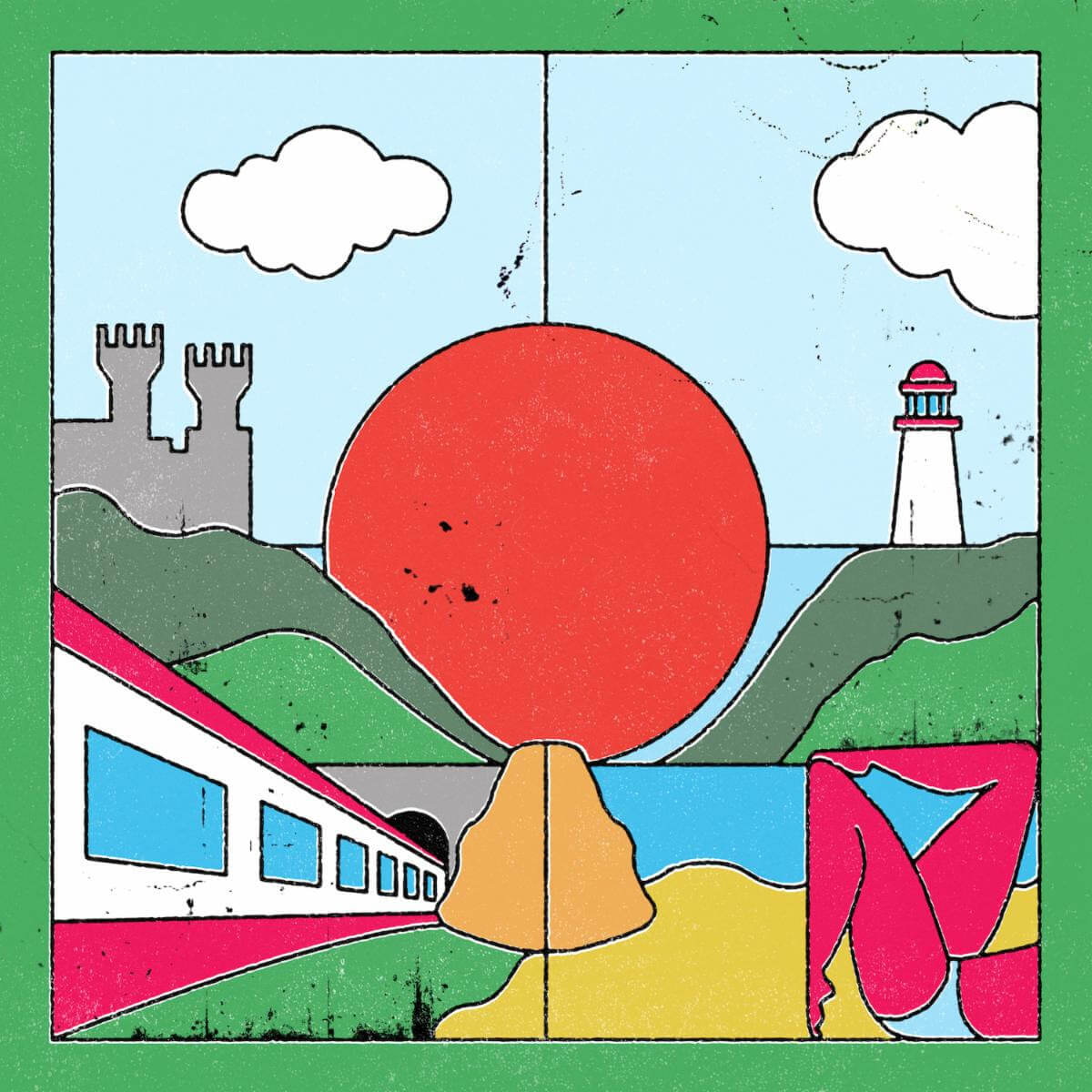 UK band Blanketman, have announced that their debut release National Trust will arrive on March 19th via [PIAS]. The album was produced by Luke Smith (Foals, LIFE). Ahead of the release, Blanketman have shared the single “Harold,” which is now available to stream. Back in March, the band released the singles “Taking You With Me” and “Beach Body.”

Lead guitarist Daniel Hand says of the single: “Harold is an ode to that crippling fright in the night. To things that don’t go bump, but go “aaaargh”. The song spasmed into existence after a series of unsavoury night terrors that prompted to me don my guitar, tune the strings to a level of arse-clenching tension, screw my eyes shut tight and, like a deranged jet-setter randomly spinning a tiny globe in search of the next destination, I slammed a capo onto the neck in a state of near frenzy. I tentatively opened an eye. Fourth fret. I picked up a pen as ideas began to fizz, but thought better of it, had a beer and wrote it later.”

In Recent years have seen the band spearheading a burgeoning scene in Manchester as they gigged extensively throughout the city, performing their original brand of restless post-punk and cerebral indie-pop.