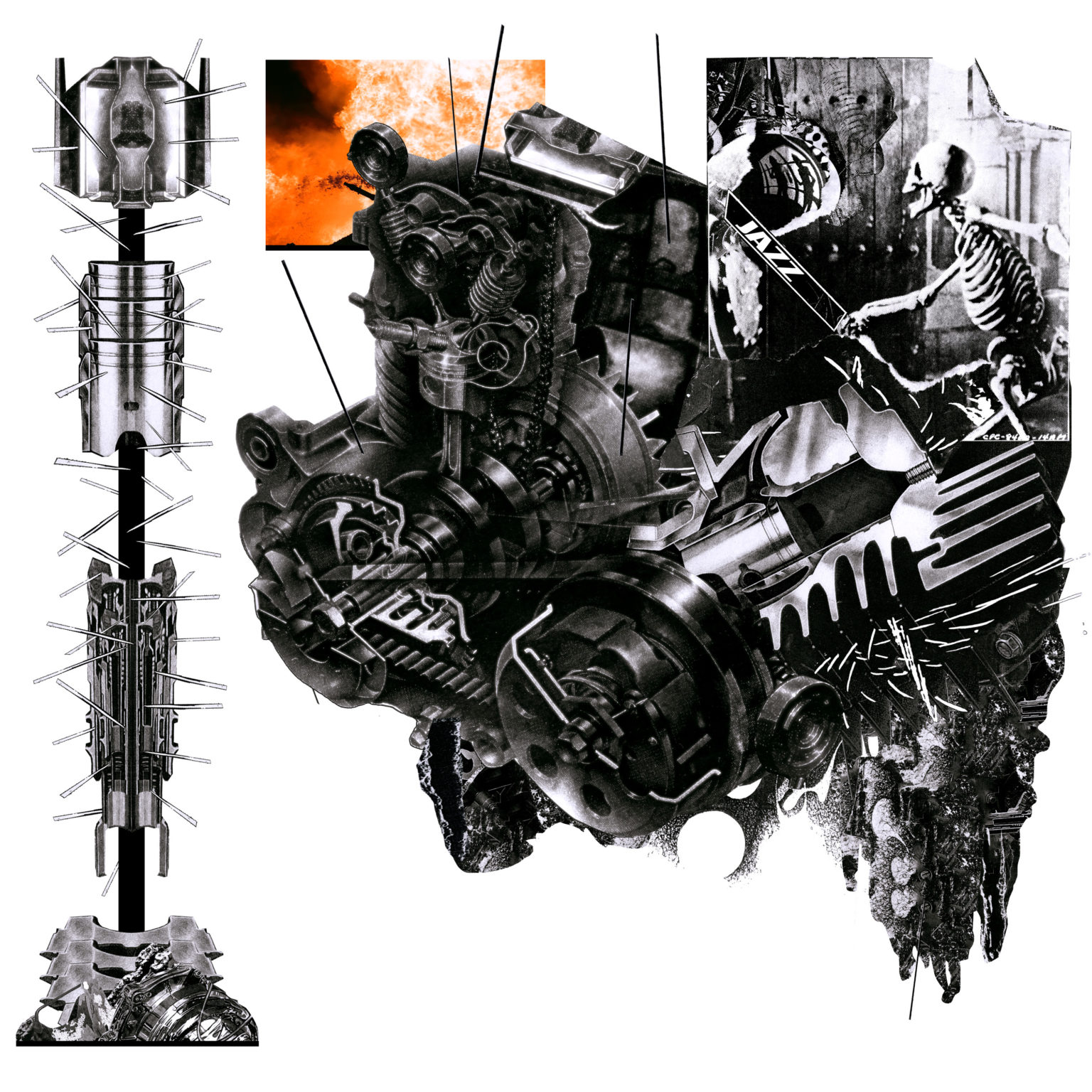 black midi have dropped the new single, “Sweater.” The track was recorded with Dan Carey, around the sessions for Schlagenheim. The English quartet are coming back to North America in March for shows at Coachella and San Francisco, after a run of sold out European dates. “Sweater” is now available via Rough Trade and streaming services.