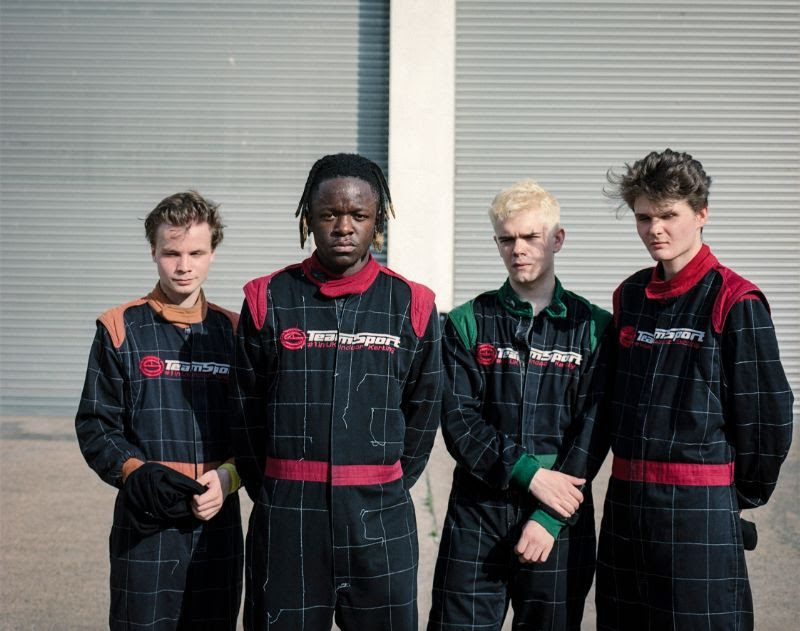 “Crow’s Perch” is the follow-up to black midi’s “Speedway” single. The “Speedway” single was accompanied by an EP of remixes by Proc Fiskal, Kwake Bass, and Blanck Mass. The 300 copies of their first-ever single, “bmbmbm,” released on Dan Carey’s label, Speedy Wunderground.

black midi will tour North America, this July. The run of dates include, stops at Bowery Ballroom in New York, Pitchfork Music Festival in Chicago, and Minneapolis. All upcoming tour dates are below.