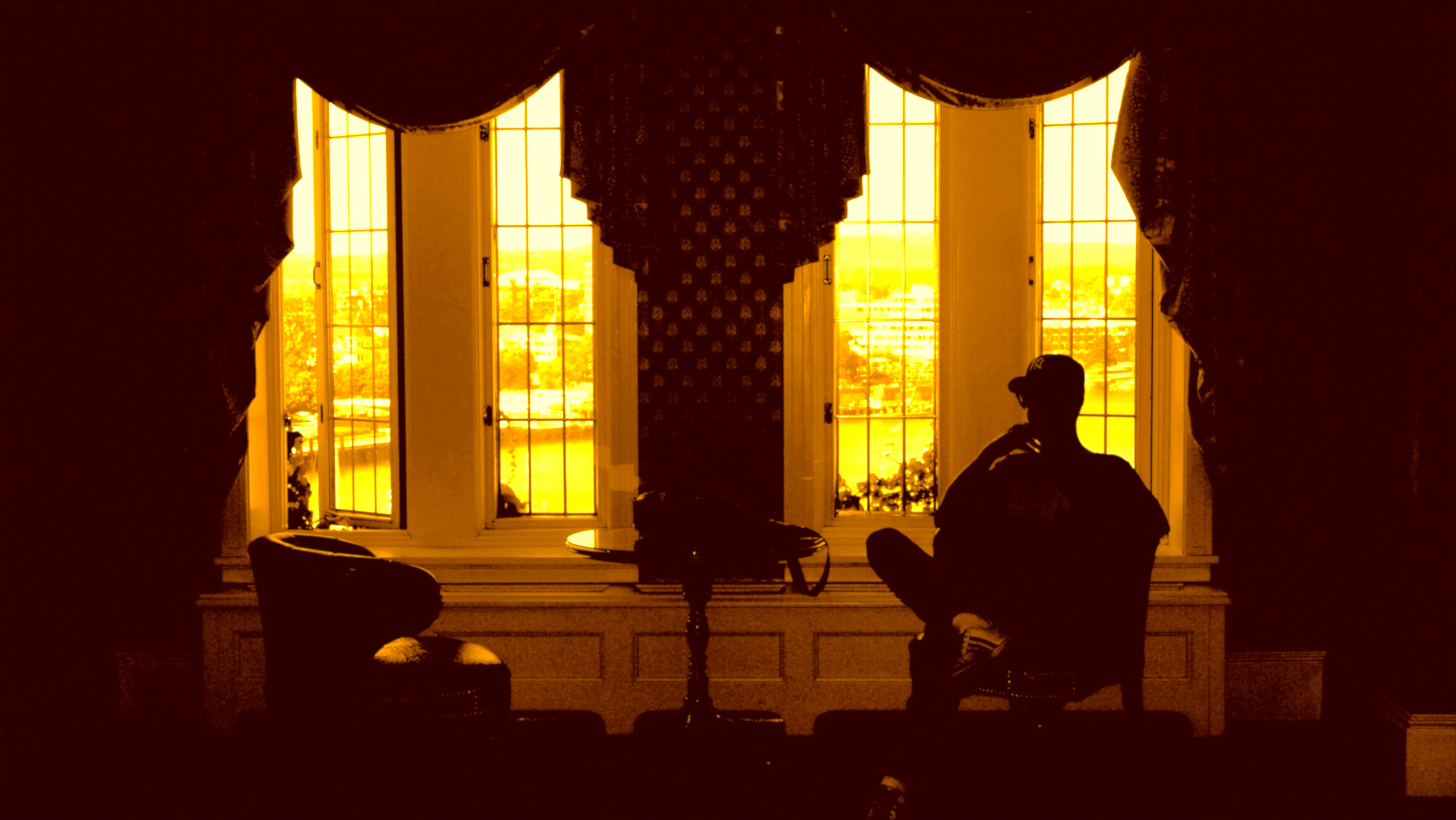 Today, sees the debut of Toronto’s Big City Cough’s new single “Before This There Was Everything”. The track is off their debut full-length Born at Night, out via nom de musique, on November 3rd.

Toronto native Sean Beresford has mostly been ‘someone else’s guitar player’, which has suited him just fine: it has afforded him the opportunity to explore countless different genres and stages, until a chance encounter with an old acoustic guitar and a misplaced plectrum brought forth songs of curious intrigue. Twenty-sixteen saw the tracking of an album of original finger-style acoustic tunes infused with a generous serving of moody ambient soundscapes, accompanied by some of the premier session musicians in town. Think Fahey meets Eno. Debut single “Before This There Was Everything” marks similar territory as guitar virtuosos William Tyler, Ryley Walker, and Jim O’Rourke, but flourishes with its own sense of space and with a cinematic bent that those aforementioned players rarely tread. Sparkling wonder is superseded by an unsettling dread, but hidden somewhere far off in the distance.

Sean Beresford on “Before This There Was Everything”:

This was the first song written and tracked for the record, and it really set the meditative tone for the whole album. It doesn’t really have a traditional structure – it just keeps going down different paths. Themes are repeated at length to grab you away from distractions and take you on an introspective journey. Once I finished writing “Before This There Was Everything” I knew I had a vibe I could explore for an entire record.