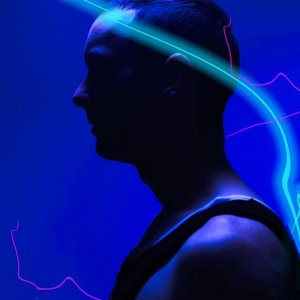 Los Angeles electronic artist Big Black Delta has released a new music video for the song “Love You This Summer”, off their self-titled album that came out earlier this year. Directed by Nicolás Prados of 7 Inch Videos, the video uses vintage footage from the legendary film ‘Badlands’, starring Sissy Spacek. Frontman Jonathan Bates shared “Sissy Spacek is so very beautiful.” Watch the video above.

Prados said of the project “‘Love You This Summer’, set to ‘Badlands’, is an effort to express the need people have to escape our everyday realities and live an adventure. It seeks to echo some of Freud’s writings concerning civilization, and how humans tend to idealize nature, forgetting its violent essence, but more importantly, ignoring the frustration and anxiety inside us that provokes this discontent. The video adresses escapism and tries to convey how violence is part of human nature, laying beneath our fantasies and actions.”

The band has recently been on a run of festival dates throughout the country and has added a few more dates. Tomorrow night September 21st, they will appear at the beautiful J. Paul Getty Museum in Los Angeles, CA for the series “Saturdays Off The 405”. Admission to the event is free.