Bibio Explains his music and life 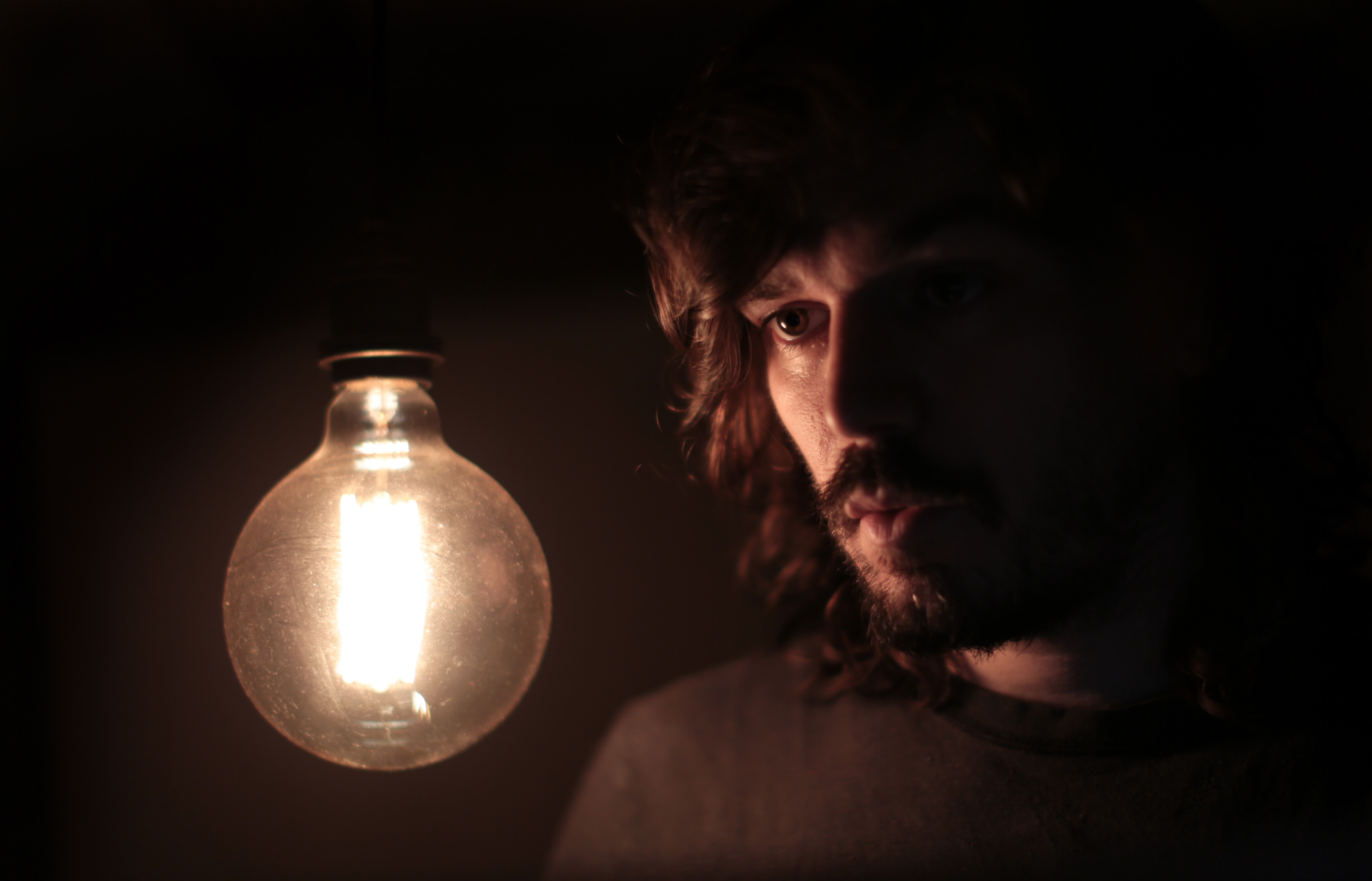 Bibio is now reissuing two of his most celebrated albums, Fi and Ambivalence Avenue. Both albums signify turning points in his life as he explains below:

“The tracks that make up Fi were recorded in several locations spanning 1999 to 2003, the oldest being ‘Cantaloup Carousel’, which was originally recorded in my tiny room in my university halls of residence in Wood Green, North London, recorded with a cheap plastic microphone, a budget sampler and a cassette deck. My approach back then was trying to make layered guitar compositions, inspired by Steve Reich’s ‘Electric Counterpoint’, but the lack of professional recording equipment (or knowhow) led to this lofi sound – a sound which started to feel like a signature and one I started to feel quite excited about, something of my own to build upon. My years at university were exciting years of discovery, I met interesting people and discovered life changing new music. It so happens that a lot of this new music was on Warp records. By 2000, most of the music I listened to was on Warp. It was during the year 2000 that I thought of the name Bibio, still equipped with the same cheap mic, sampler and cassette deck but by then I had a portable MiniDisc recorder, which revolutionised things for me, especially for going out and recording sounds. Around 2001/2002 I made some further musical discoveries that changed my musical path. One was Nick Drake and the other was The Incredible String Band. I had been playing guitar since around the age of 11 (growing up on rock/metal), but this new discovery led to experimenting with fingerpicking and alternate guitar tunings, which opened up new avenues of melodic expression and serendipity, it also got me out of old habits and made playing guitar feel fresh and exciting again. Parallel to this more organic acoustic discovery, I was learning about a text based programming language at university called ‘Super Collider’. I didn’t have my own computer until 2002 so before then I’d stay behind after lectures and experiment with Super Collider, often leaving when the university staff wanted to lock up and kick me out. The synthesizers on Fi, such as ‘Cherry Blossom Road’, ‘I’m Rewinding It…’, ‘Looking Through The Facets Of A Plastic Jewel’ and ‘Teleidophonic Torch’ were all programmed in text based code on a G3 iMac using Super Collider. There was something magical about having a musical/sonic idea and working out how to make it happen in pure text, which often led to serendipitous discoveries. Fi is a special album for me because it still reminds me of those happy days of discovery, where I had very little in the way of equipment or music production knowledge, but somehow managed to find a sound I could call my own. It’s such a great feeling to see this album finally come out on Warp 10 years after its initial release. My younger student self would have been blown away

Ambivalence Avenue marks a milestone in my life and career. In some ways I think of it as another debut album, because it was a debut of a new sound and era and of course marked the start of my life on Warp. My first 3 albums on Mush grew from the lofi signature sound that I first developed during my years in London as a student. When I left London to move back to my home town, Wolverhampton, I set up a new space to record in the spare bedroom of my girlfriend’s parents’ house. I had no idea how long that situation was going to go on for, my future was pretty uncertain at this time. These were more difficult years, having a degree that meant nothing to the world around me, having huge debts I couldn’t imagine ever paying off, being in my mid 20s and not knowing where I was heading in life in a town with little opportunity and virtually nothing in the way of an outlet for experimental music. But one thing that kept me going was making music, even if it could have been seen partly as a distraction from getting a proper job. But I was determined to get somewhere with it, it’s all I ever wanted to do. It was during these post-graduate years that I got signed to Mush and released my first few albums. With the few small lumps of money I made from that, I invested in some more gear, the most important thing being an Akai MPC sampler. I made new musical discoveries during these years – people like MF Doom, Madlib and J Dilla were now getting me more interested in making beats. Alongside that I was getting more and more influenced by 70s brazilian records like Marcos Valle’s ‘Previsão Do Tempo’. My vocabulary of guitar chords had already expanded considerably from previously teaching myself lots of João Gilberto bossa nova songs, which is really where my brazilian love affair started – all these factors started to gravitate and take new forms in what I was recording. I was making more music of more variety during these years and had several side projects on the go. There was the lofi guitar stuff I called Bibio, there was Dilla inspired hip hop I called Duckula, there was 90s french house inspired stuff, there was the more electronic side, there were samba influenced pieces and the more funk/soul side of me coming through. Later on, leading up to my Warp signing, I went through a psychological shift, with a nudge from some friends at the time. This shift involved letting go of the compartmentalising nature of those side projects and merging them under one name – Bibio. As Steve Beckett once said to me “It’s all you”. I think it was 2007 when I recorded the track ‘Ambivalence Avenue’, it was a milestone track for me. It combined the lofi tapey Bibio guitar sound with weightier beat based production, fingerpicking with jazz chords, it had a brazilian influence, a folk influence and a hip hop influence, it was a realisation of an idea in my head trying to come out, it was a combination I had been striving for for a while. Making this track gave me a new confidence and triggered what became the most prolific period of my life so far. Any spare time I had around part time jobs was usually spent in that spare bedroom making music, often 10-12 hours a day with only a break to boil the kettle for tea and make toast. When Steve Beckett heard the track ‘Ambivalence Avenue’, I had his attention. He asked to hear more, so I knuckled down even more after then and the album called Ambivalence Avenue happened. On the memorable date of 08/08/08 I met Steve for lunch in London and that was officially the start of my time with Warp. Ambivalence Avenue ended up being a very varied record, before its release I wasn’t sure that people would dig the jump in styles between tracks. I’d think things like “Can Palm Of Your Wave work on the same album as Fire Ant?” But another voice in my head would say “Why not?” I stuck to my guns, had faith in my ideas and hoped people would hear the continuity, which I think is my personal style irrespective of genre. And now 6 years after its release, after being out of print for several years and being in high demand, it has been reissued on vinyl. The success of Ambivalence Avenue and its positive reception encouraged me to not be afraid to surprise people and explore different styles, and it also reassured me that plenty of other people also dig variety”

A1 Ambivalence Avenue
A2 Jealous Of Roses
A3 All The Flowers
A4 Fire Ant
B1 Haikuesque (When She Laughs)
B2 Sugarette
B3 Lovers’ Carvings
C1 Abrasion
C2 S’vive
C3 The Palm Of Your Wave
D1 Cry! Baby!
D2 Dwrcan