“Best Tonight” by Combine the Victorious

CTV began in 2005 with the very first song they composed together, “Blue Kitchen.” That song has gone on to be the theme song to the television series “About a Girl.”

Their debut album, “The World Over”, was released independently and includes the song “King’s Cross”; featured on CBC Radio 3’s Song of the Day. Tom Harrison from the Province sited The World Over as among his favorites for 2007. In 2008 they brought our their follow up, the Disagreements EP. While slightly darker than their debut, it includes the song “Please” which was singled out by SPIN magazine and WGNX for their new music program in the beginning of 2009. “Please’ also was the first collaboration with Ingrid Schroeder and Barry Flynn (UK), and features both of them as guest vocalists.

As of 2008 Isabelle became a full time member of Sex With Strangers, and Mark joined his ex-Pure bandmate Jordy Birch to form Guilty About Girls. Sex With Strangers, Combine the Victorious and Guilty About Girls joined together to form the Boutique Empire artist’s collective/record label. Gilles Zolty joined in the autumn of 2010. So far there have been eleven releases under the Boutique Empire label.

Combine the Victorious started out as an indie rock act, with a full five piece band and has had several line up changes in it’s brief history with only Isabelle and Mark remaining as the core members. Over the past few years the line up has included: Jesse Smith, Marc Wild, Nick Jones (Spotlight Carnival), Kevin Jones (The February March), and Todd Simko (former guitarist of Pure). From their debut show at Richards on Richards to their performing to the sold out PK10 crowd at The Vogue, the two have only begun to cover only a portion of the ground they hope to achieve.

The band have just released their latest single and video, ‘Best Tonight’. The video features dancer Taya Morrow, and is directed by Wayne Hoecherl. 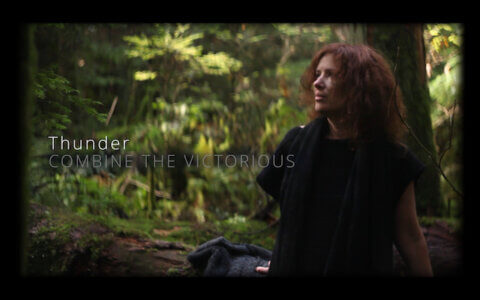 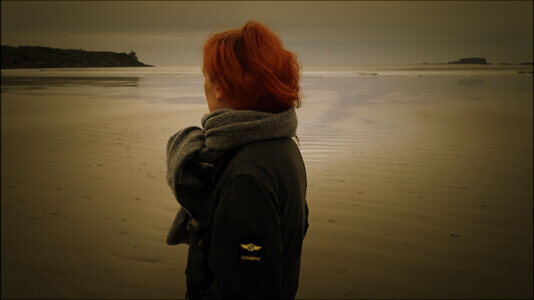 Combine The Victorious “What’s Going On In Your Head” 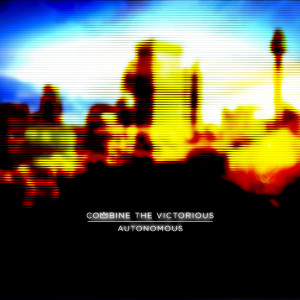 ‘Autonomous’ by Combine the Victorious