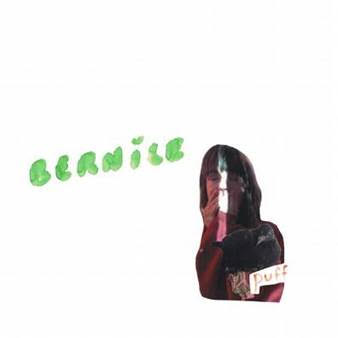 Bernice, is the project of vocalist/songwriter Robin Dann. Today, she has dropped her new single “David.” the track is off, her release Puff, the first release for Arts & Crafts, due out June 16TH. The album was Co-produced by producer Shawn Everette (Alabama Shakes) and Matt Smith (Owen Pallett), Puff is 5 of 11 songs to be released in 2017, and presents a thicker, colorful side of Bernice’s sound. Dann, explains the intricacies of “David” both as the track name and as an ode to sadness:

“David is the name I chose to be everyone at once. He was a king of Scotland, the King of Israel, ‘beloved’ boy,” Dann explains. “I wanted the name to be a symbol of the lows that everyone can feel, but some feel so much more deeply than others. The song is a sort of ode to sadness, and to all of the ugly and beautiful layers it brings to life.”

Along with the new single, Bernice also announce that Vinyl Me, Please is releasing an exclusive 12” pressing of the new Puff EP for their Rising series, showcasing up-and-coming talent. Read the new Vinyl, Me Please interview and pre-order the limited edition 12” EP.