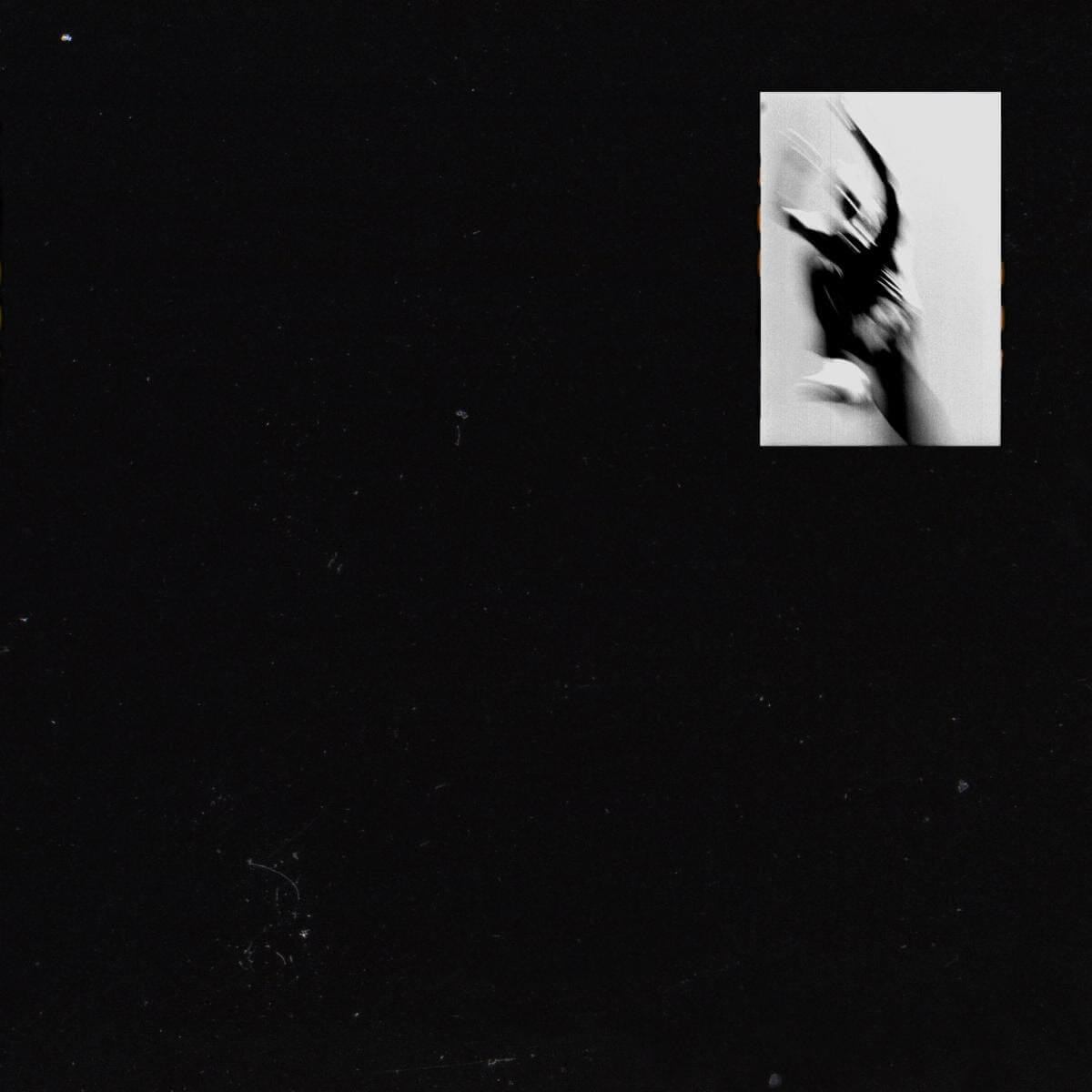 Ben Howard has shared another single off his forthcoming release, Collections From The Whiteout. “Sorry Kid” is now available via Republic Records, his full-length will drop on March 26, 2021 via Republic Records. “Sorry Kid” is loosely inspired by the story of Anna Sorokin, the Russian born German woman who, after moving to New York City in 2013, posed as a billionaire heiress. She was eventually charged with multiple counts of grand larceny and in 2019 was imprisoned for 4-12 years. She was released earlier this year. Musically, it’s an atmospheric mood-setter that taps into the general aura of Collections From The Whiteout, and is another tantalizing taster to a special record.

Last week, Ben shared details of an exclusive one-off global live stream event to celebrate the release of the new record. Filmed at the iconic Goonhilly Earth Station on the Lizard Peninsula in Cornwall, UK, Ben and his band will perform new album tracks for the first time. This show marks the first band performance since the conclusion of a worldwide tour in January 2019, which culminated in a sold-out four night run at Brixton Academy. The film will be streamed as live on April 8 at 8pm locally including 8pm EST as well as 8pm PST.

On Collections From The Whiteout, Howard worked with the National’s Aaron Dessner on production, and a team of players from the likes of Big Thief, This Is The Kit, and Dayes. Strings were orchestrated by Bon Iver/Laura Marling collaborator Rob Moose.

Pre-order Collections From The Whiteout HERE