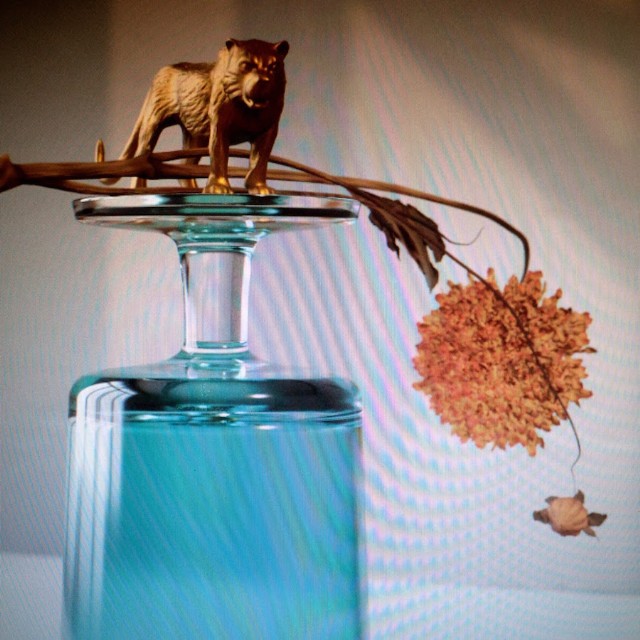 Beirut have never been one to stray from ambitious writing but there needs to be a reason to make beauty truly cut through. While this new album hits the mark for ambition and making a cohesive record, Beirut rarely feel like they have crafted full or even distinct songs within it. You will no doubt remember the sound of this new Beirut album, but I would doubt if many people will be able to identify most songs on it, much less feel compelled to.

Between the hazy production and an overall sense of majestic glee, Beirut truly take you to heaven as they send you through “When I Die.” Though there could be a little more momentum for such an extended interlude-style track, this song really sets the mood well. Admittedly, after an already drawn-out intro, the slow churn of trumpets on “Gallipoli” is just as beautiful as it is redundant (or at least negates the opening track). Here however, Beirut are able to strike a much more lively flow in their music to make you want to hear the whole way through. “Varieties of Exile” finally escapes this trend to provide a glistening flow of strings with a wonderful European mystique. It’s the heft and kick of the rhythms and beats however that really make this track work as more than window-dressing.

As the album goes on however, Beirut let themselves play with the fringes of tone and construct magical soundscapes that merge more rustic instrumentation with something otherworldly. Whether it’s the floating instrumental wonder of “On Mainau Island” or the more contrasting production of “I Giardini,” there’s a sense of magic on this album that does a lot to save the monotony that permeates the rest of these compositions. Though it’s a little harder to feel swept away by something like “Gauze für Zah” as it really holds back too much. It’s this restraint that also makes some of the aesthetics and approach to the album feel a tad more pretentious than simply just baroque.

“Corfu” starts to toy with the expectations we have of these more antiquated song-schemes, with darkness slowly rattling its way into everything that Beirut are doing. This doesn’t prevent the rest of the record from feeling a little too overt in its pop and preppy nature however. Even singles like “Landslide” tend to feel like a meditation on religious choral arrangements with a touch of synth to save it from monotony. Beirut do however manage to carve out a wonderful niche for themselves on “Family Curse” where even an instrumental brings out so many contrasting feelings that it becomes an intoxicating listen by comparison.

It’s unfortunate that Beirut should repeat themselves so often on this record however, leaving a song such as “Light in the Atoll” feeling more like a variation on a theme than a wholly unique song or even its own unique section of a concept album. Just as they create a sense of closure on a track like “Fin” you’ve already heard this feeling within the album, just not sequenced in quite the same way. “We Never Lived Here” does at least take all these elements and elicit new performances out of the band to freshen things up one last time.