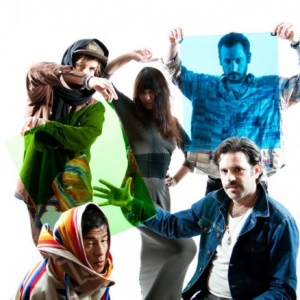 A love song to the humble perennial, “Flowers” features the vocal stylings of Lovefoxxx (CSS) and is lifted from DeGraw’s debut solo album SUM/ONE, out December 3rd.

SUM/ONE initially began life when Brian left New York City – his home for the past fifteen years – for the clouds of Woodstock, and it was here that audio sketches evolved into a record that fuses deep synth soundscapes with audacious pop moments.

Listen to “Flowers” above.