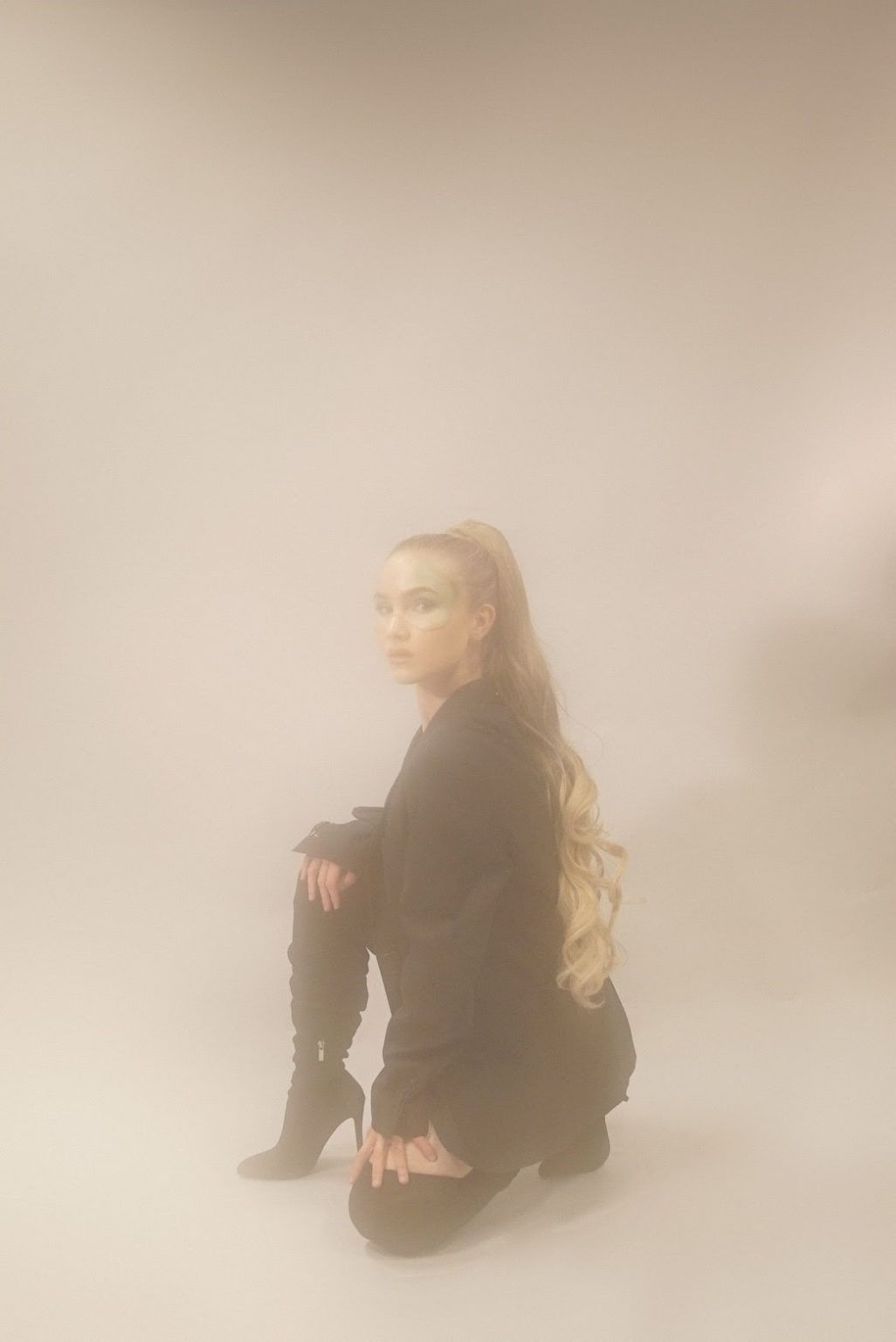 Becky and the Birds AKA: Thea Gustafsson, who recently signed to 4AD, has released the new single “Do You Miss Me.” The track is lifted from the Pop producer/songwriter’s forthcoming debut EP for the label. Becky and the Birds will be hitting the road, to play a run of European dates with Jadu Heart.

Born in the mid-nineties, Thea Gustafsson was raised in Örebro, a small city in the middle of Sweden. Her musician father – proficient in accordion, piano and flute –immersed her in music from infancy, playing jazz and soul records at home. Gustafsson’s musical education become more formalised when she picked up the violin at age 7, leading her to perform in orchestras and master classical arrangement and composition.

Contemplating a career as a professional musician, Gustafsson moved to Stockholm in 2014 to attend Musikmakarna – a renowned music school in Sweden’s capital. It was here she was exposed to pop music for the very first time, coming face-to-face with music epitomised and made famous by the likes of Max Martin and Aviicii (she spent an eye-opening year as an intern with the latter during her second year of study). Although she felt somewhat of a black sheep during her time at Musikmakarna, it proved to be a formative experience as she learned techniques on traditional song structure which would feed perfectly into Becky and the Birds.

Beck And The Birds
Tour Dates

Supporting Jadu Heart on all dates