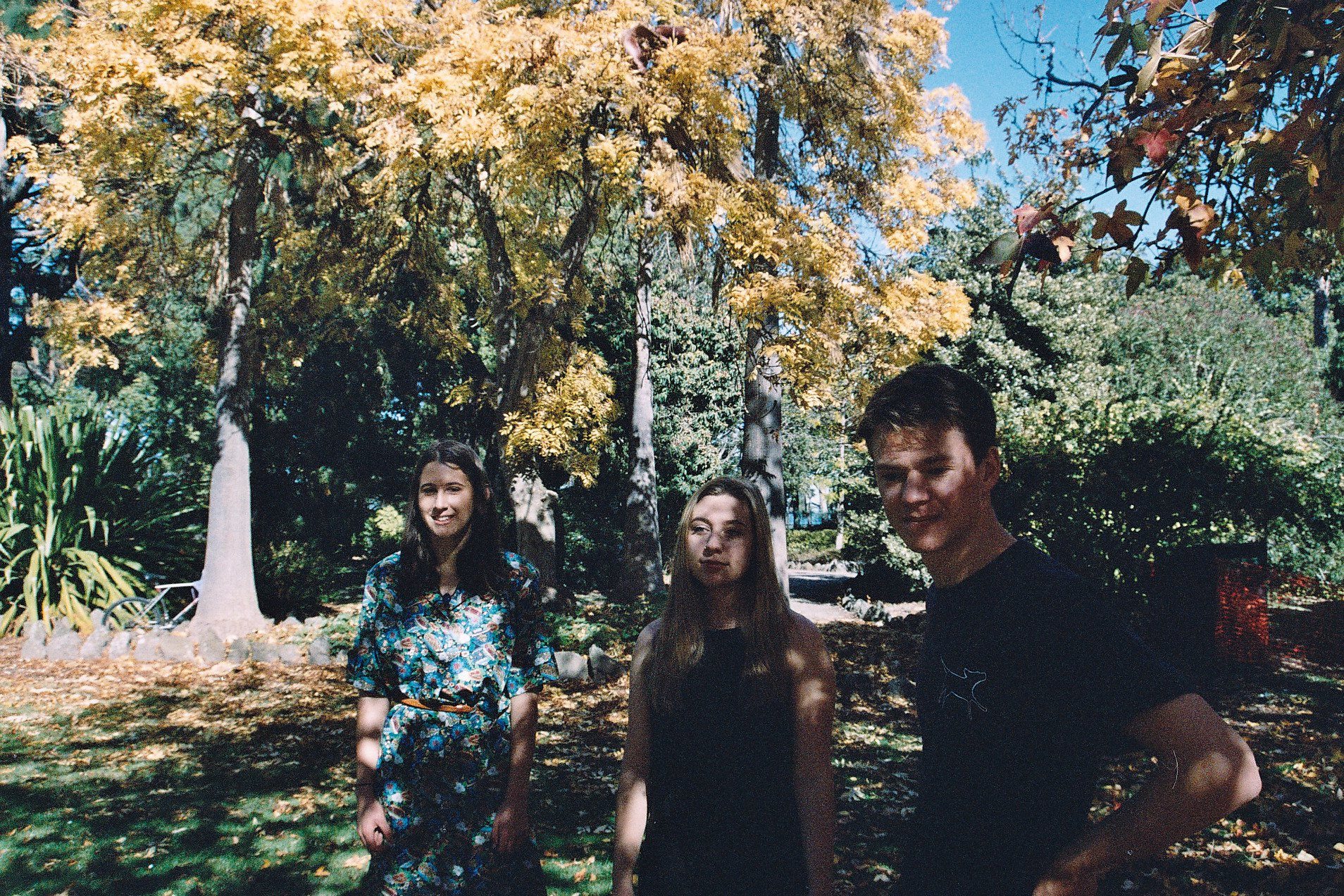 Arbes are a dream pop band from Melbourne, Australia. Their debut EP Swimmer, which is now out on Sports Day Records, is a fizzing collection of youthful songs. Released during Winter on the sub-continent but Summer in the distant Northern hemisphere, there is a sense of other worldliness to the soft psychedelia crafted by best friends Jess, Anita and Sam.

It takes only a few notes of the jumpy opening track ‘Key Largo’ to feel like you are right there with the band, hazy and lost, on the South East coast of Australia. Anita’s wild and energetic drums are tamed by the husky vocals of lead singer Jess Zanoni; all of which run above a current of glittering guitars.

Swimmer was written and recorded in guitarist Sam’s bedroom, known to the band as Wheelhouse studios. After struggling to find a studio where they could really “be themselves”, the band retreated back home to record Swimmer. The band’s personality of the home recording process, can really be heard on Swimmer. 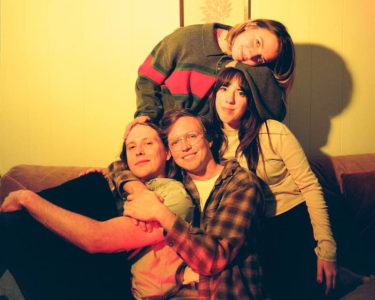 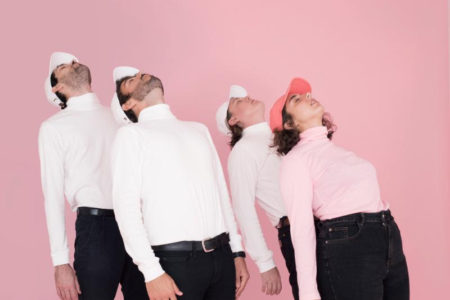 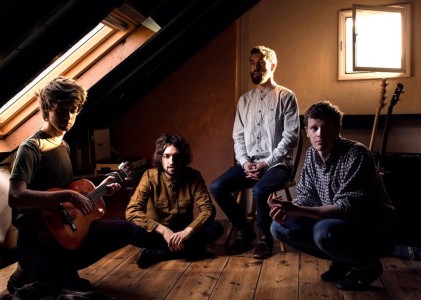