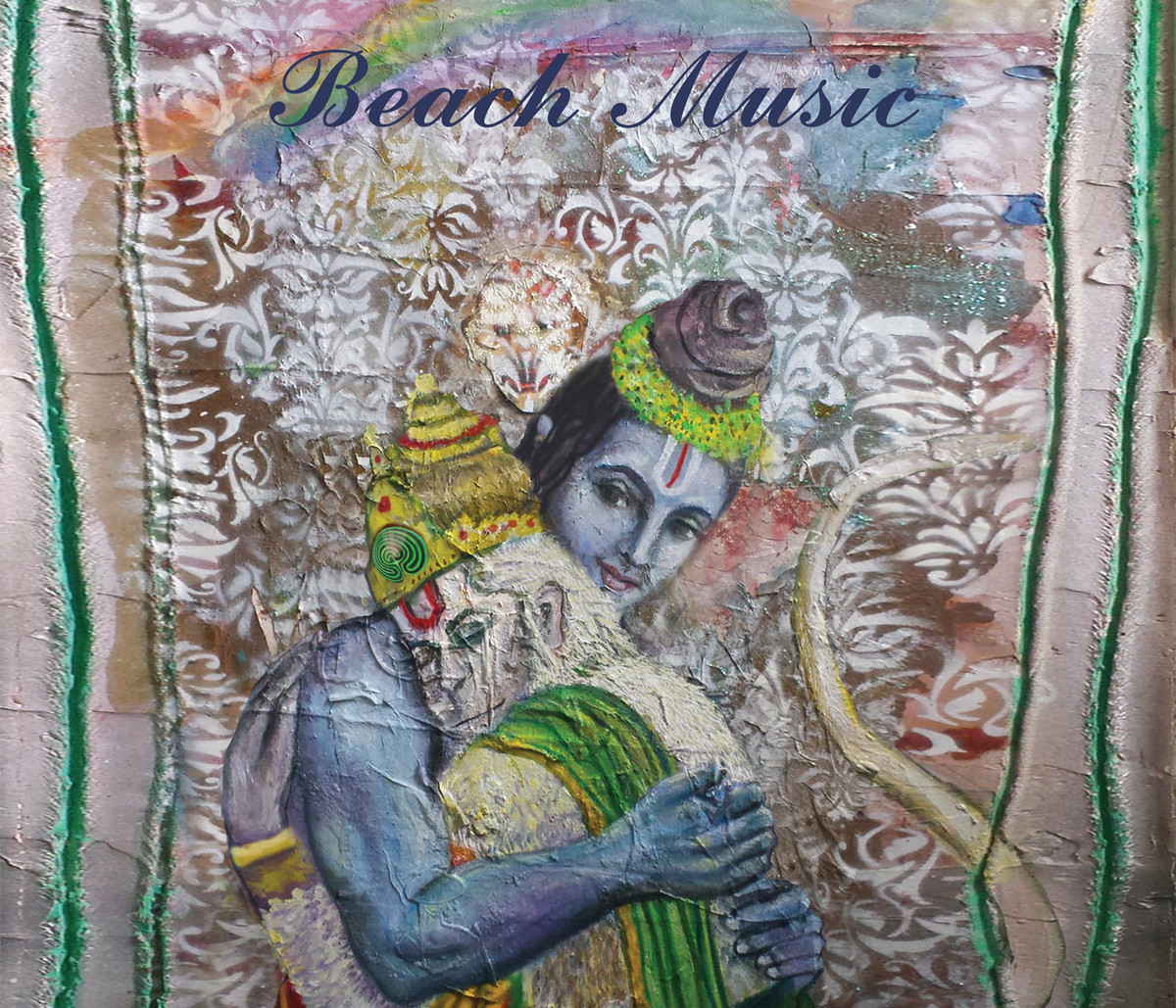 There’s an undercurrent of ’90s-era slacker rock flowing through Alex G’s new Beach Music LP, though the feel doesn’t translate to the Philly busy-body’s always on-the-go work aesthetic. Beach Music marks the seventh full-length effort from the singer-songwriter since 2010,  and his already full discography also includes 7-inch releases and self-released rarities CD-r’s. Now, the guy born Alex Giannascoli is stepping out with big league indie Domino Records, whom note that the artist’s bedroom recordings were later tweaked and mastered at a proper recording studio. Fantastically, it plays as dreamy as ever.

“Intro” is a bit of a red herring, a misleading but intriguing vision of where G could have gone with his latest clutch of cuts. In it, shards of Aphex Twin-approved drum triggers rip through an electronic backdrop while G gives up snot-nosed intonations too buried in distortion to understand. While it foreshadows a sort of cyber-punk nightmare many hoped would have happened a couple of decades ago, Beach Music quickly mellows out.

It’s fitting that G finds himself on Domino, a label which delivered UK pressings of the Pavement catalogue back in the day. The detuned, on-the-beat power chords and hop-and-skip drums of “Bug” bring to mind the greatest parts of Slanted and Enchanted. Though while the track sounds as if G spent the day bowing at the altars of Saints Malkmus, Kannberg and Young, the kid brings his own divine flavour to the tune. Check the surprise fade-out of drums just as the song starts to cook, a tease that pays off with its eventual explosion of guitar bends and uniquely tweaked and chirpy vocals.”Kicker” is likewise a satisfying alt-rock nation anthem.

Elsewhere, G conjures Elliott Smith on slightly-saddened pop shufflers like “Thorns” and “Ready,” but it’s “In Love” that really flexes the guy’s tear-jerking abilities. That one is a defeated and down-trodden jazz ballad fit with on-the-waterfront brass and dejected musings from the solo artist, who is all too open about the fact that he’s ultimately losing in love. It’s hard to gauge whether the most depressing part of the tune is the stuck-in-the-moment hopelessness of lines like “I won’t rock the boat/I don’t buy just to sell,” or that this is all delivered in a  disquieting and nasally little kid voice.

Also quite youthful is “Salt,” a psych-dabbling New Age ballad full of G’s falsetto-sung lines and other childlike vocal textures. Keeping it creepy, though, he’s singing about riding a cloud right into your bedroom to watch your “backside.” After letting a midi sitar seep into your sub-consciousness, he adds  “don’t make me hurt you” before retreating from the situation all together (“Today I washed my hands/ I want to be alone”).

Perhaps most bizarre is “Station” an electro-acoustic wonder that has G throwing multiple ideas at the drawing board just to see what sticks. As such, it finds him taking his traditional wispy and elfin approach to dream-pop for part of the song before mixing in what sounds like a dancehall toaster doing a Ting-soaked take on 4 Non Blondes’ “What’s Up?” Still not weird enough for you? Well, than you may appreciated the hard left speaker-panning of an AutoTune-abusing Trix Rabbit and other warped effects. Despite all odds, it may be the most single beautiful moment on album.