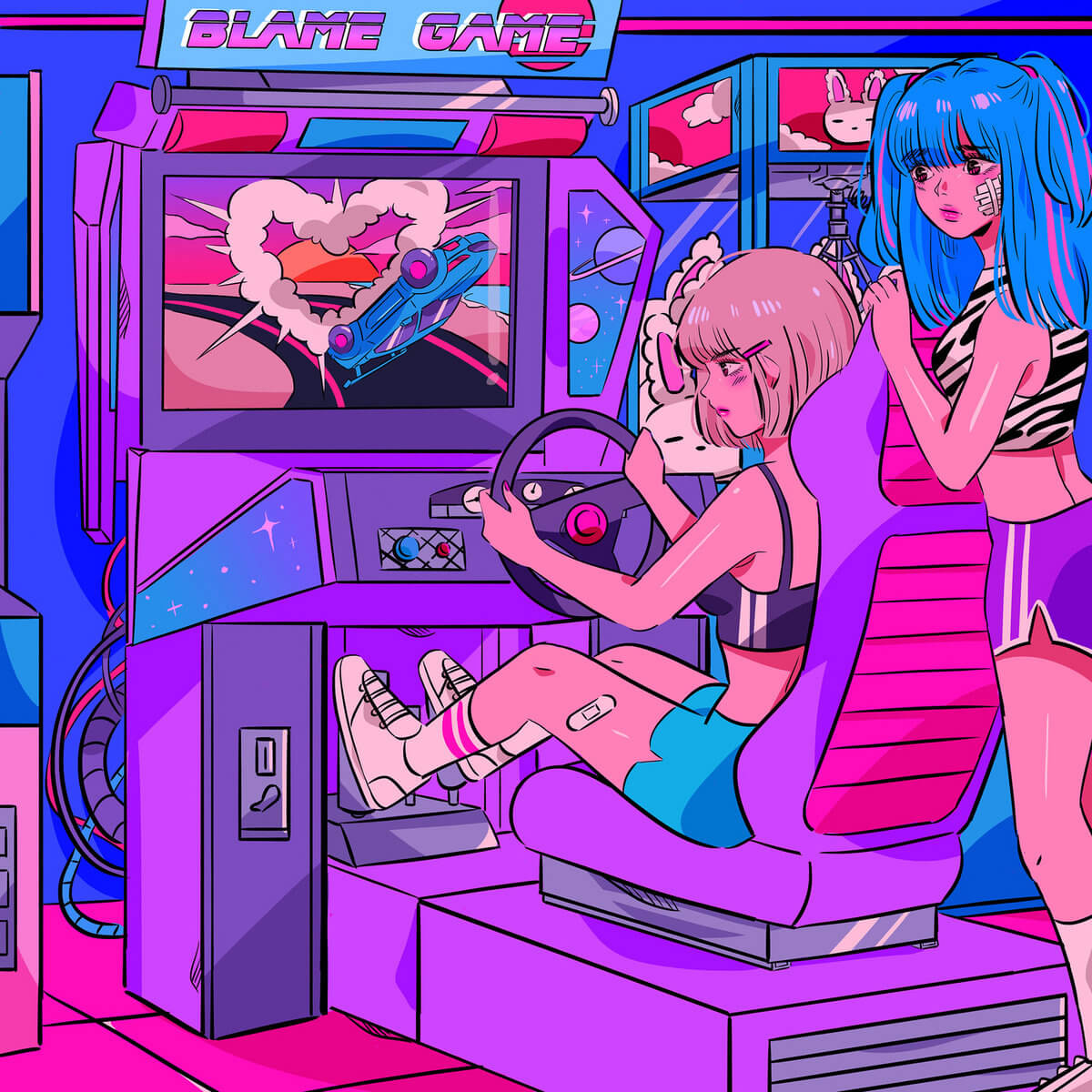 Following in the slipstream of ‘Honeymoon’, Beach Bunny’s debut album released in 2020, the Lili Trifilio helmed project has readied a quickfire 4 track EP entitled ‘Blame Game’. A collection of songs that has its sights squarely aimed at toxic masculinity, sexism and the emotional strain of unreliable relationships. This is all enrobed in a sonic mixture of peppy-pop-punk, jerky tropical rhythms and quiet/loud grunge motifs.

Kicking off ‘Blame Game’ is the pop-perfection of ‘Good Girls (Don’t Get Used)’, a song that’s a bona-fide earworm. With its infectious chorus and overall sing-along-ability, it’s Beach Bunny to a tee; bubbling with effervescent energy but with a moral undertone. Playful but with a clenched fist, Trifilio flips the script and points the finger at dudes that are “acting like your dead beat dad” or those that have the tendency to be aloof and unresponsive when dating, “if you adore me/why do you ignore me?”. In amongst the perky ‘ahhh ahhh’s and jauntiness of ‘Good Girls (Don’t Get Used)’, the band’s lynchpin carries a subtle resilience, “you’re not a ghost/I’m not afraid of you” and “I’m tired of dumb boy talk” typify this.

After the technicolour opening of ‘Good Girls (Don’t Get Used)’, ‘Blame Game’ slowly takes on a darker, slightly angrier tone; certainly by the time the EP signs off with its eponymous track, the playful mood is replaced by something altogether more serious and starker. Before I get to that, ‘Love Sick’ trots in at track two, where those aforementioned tropical elements crop up. Imagine a slightly downbeat Vampire Weekend having a stab at pop-punk and you’ll get the idea. There’s an intricacy that fidgets and squirms, which eventually gives way to a fuzzy chorus, that has Trifilio declaring “I’m tired of the bullshit”. The theme of fractured relationships and the associated emotional fallout seeps into the track “I’m getting tired of breaking and healing/I’m getting sick of patching myself up” is sung with the sentiment of someone who is well andtruly fed-up with dickhead boys.

‘Nice Guys’ drops everything down to a stark plod and then an intermittent burst of fuzzy noise. The quirkiness at the start of the EP is replaced by bitter, pissed off manner that has Beach Bunny’s vocalist/guitarist call out arrogant pieces of shit “if your ego hah a zip code/it would be a whole state-wide”. Matters take on an even more frustrated mood as Trifilio gestures that she’s done with the toxicity of past suitors, “I want someone who actually wears hearts inside their eyes/isn’t only interested in what’s between my thighs/who’ll win me like a trophy and not a consolation prize”.

Chauvinism and negative male behaviour present themselves front and centre on the EP’s closing track; as mentioned previously, this is where the EP takes on a blunter stance. With a murky, dreamy aesthetic, Trifilio documents the struggles of being female and how that’s projected onto women via the media and society. It’s a sobering track and one that really hits home. Littered with references to threats from predatory men ‘Blame Game’ cuts a sombre end to the EP, as Trifilio states “sorry my clothes can’t stop your hands from grabbing” and “posters and TV tell me my body’s for others satisfactions/get a sexual reaction”.

In 2021 it’s frustrating and saddening that Trifilio has felt she needs to produce a set of songs that document these grave topics, as they shouldn’t be present in a civilised society. Disappointingly male toxicity is still very much a factor but with the likes of Beach Bunny calling it out, it shines a light on something serious that needs dismantling, and quick. Everyone should listen to ‘Blame Game.’ 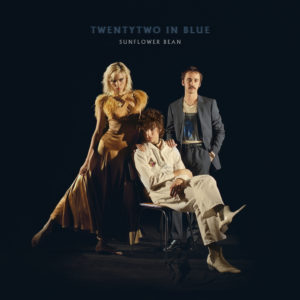