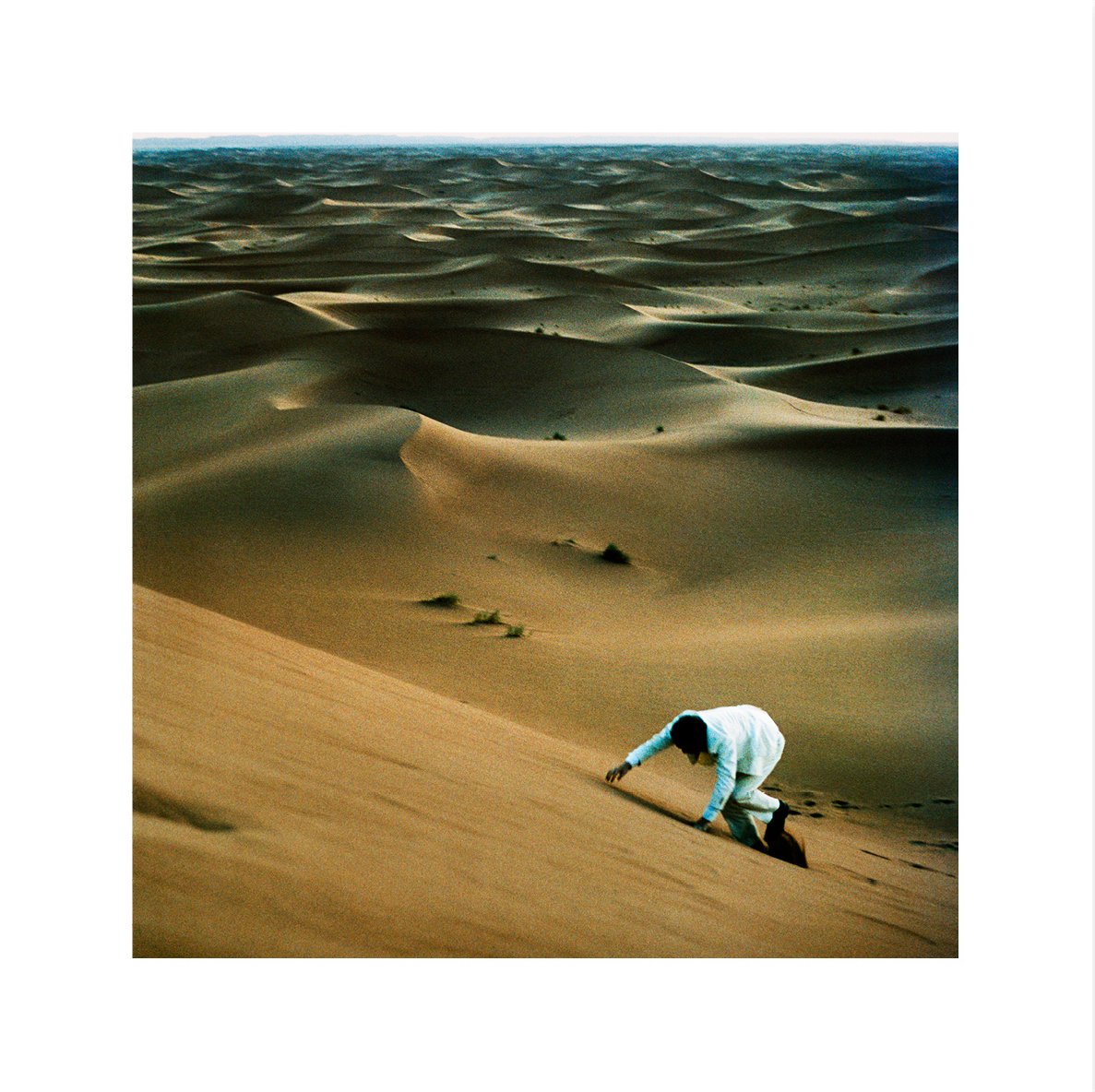 Baxter Dury exclaims on his album opener “Miami” “I don’t think you know who I am,” and while that may be true to many Western audiences, this album will certainly have you wishing you did. As he speaks each one of his lyrics with unique syncopation, you can hear the familial similarities between him and father Ian Dury, while Baxter takes his ideas in completely new directions. Intoxicating in the way it builds instrumentation and absolutely nails its sounds, the record is one of the year’s most intriguing.

As the album opens on the steady beats of “Miami” there’s an instant addictive nature to the song’s rhythm and harmonies, making the hook all too hard to part with. Lewd and harsh in his spoken-word verses, the commentary on Miami itself is fun, and the touches of strings make it all the easier to get into as the song progresses. Slowing down the drive for the suave tones of “Porcelain” Rose Elinor Dougall’s vocals are cool and lyrically confrontational, making the more subdued music a fun contrast. Slowly letting strings and layers of synth infect the track, the repetitive riff isn’t really an issue as the constant change in the song’s structure keeps things exciting.

“Mungo” glides on its neon guitar licks, using Dury’s unconventional vocal rhythms to add an extra pop to its smooth verses. As Madelaine Hart’s vocals cut through the poetry of Dury’s lyrics to tell the truth, her vocals are lifted to their own poetry thanks to the swell of strings that work elegantly with the song’s simple bass grooves. Franz Ferdinand-like guitars start shredding through the stripped down instrumentation of “Listen” as the way each instrument is used adds to the overall track rather than focusing on making one part stand out. While it may take a few listens to find the verses as engaging, the way each chorus takes on a dreamy and storybook quality has a fun French pop sensibility to its sound.

After a quick little ditty, “Letterbomb” jumps into frantic dance-punk energy, as Dury and Hart play of each other with an exciting burst of fun energy. Not the most intricate song in the world, it’s the song’s spirit that makes it a great listen again and again. “Oi” offers a bit of reminiscing that slowly turns to annoyed reflections through the creepy organ crawls. Realizing all the bad things this old friend of Dury’s did while hoping they’re alright, the track is a cool meditation on the people we once knew, without being overly romantic about things.

Hitting its bass groove with darker overtones, “August” carries all the dramatic wonder of a vintage movie in both its lyrics and string-heavy melodies, while having a light sense of cynicism on love. To anyone unfamiliar with Dury’s style, the record really pronounces his sense of building composition around one simple loop on this track, making it all flow out naturally. At the album’s most hopeful, “Wanna” beats along to its understated drums and piano as Dury admits his wrongs. The amount of turmoil in Hart’s counterpoint, as she realizes she can’t say anything if she can only say something nice is so heartbreaking it hurts.

“Prince of Tears” hammers its melodies like a true pop single, as each hook makes the song more and more catchy. Keeping his own spoken-word style direct and really pushing the instrumentation to the edge, the track is one of the album’s hugest sounding songs. Through the hilariously lo-fi tones of “Almond Milk” Dury contrasts the uppity pop of the track with a much darker story that he tells of love you can’t let go. Jason Williamson’s (Sleaford Mods) vocals make for an interesting experiment on the track as Dury plays all the things his lover wants while having a man ask for the same things and let listeners decide if either is a dreamer or demanding. 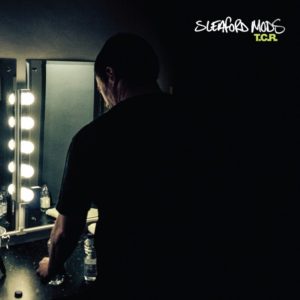