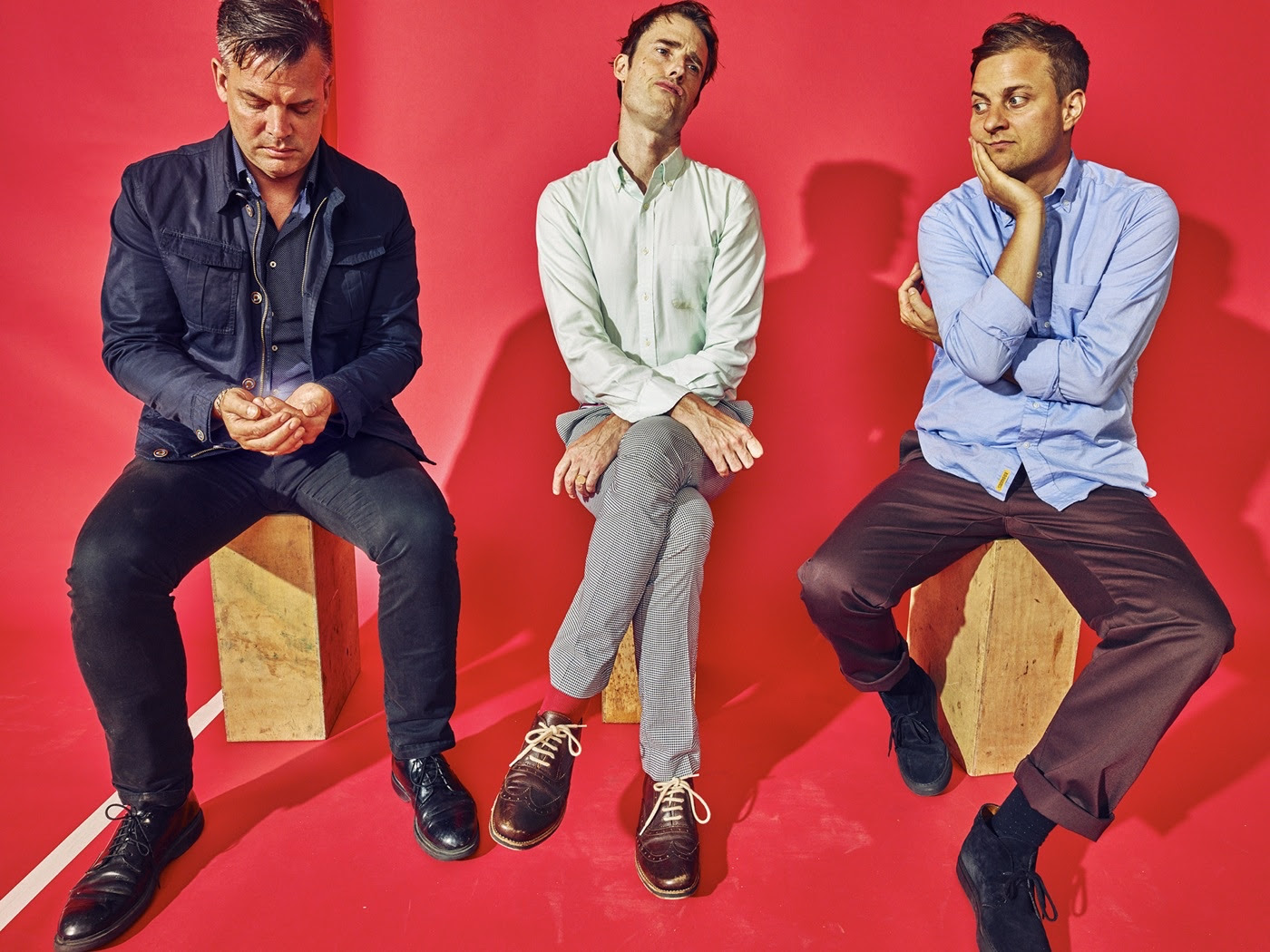 In the weeks since announcing their forthcoming third album La Di Da Di, Battles have treated us to a revealing behind the scenes Documentary filmed during the album’s recording and rehearsal sessions (a collaboration with Ableton titled ‘The Art of Repetition’). Then gave fans the first chance to hear the new material in an exclusive 4-song live session that was broadcast for 24-hours on YouTube – “The Yabba” performance has been archived below . look out for an upcoming video for “The Yabba” directed by CANADA.

Battles are kicking off their full North American tour on September 10th, after having recently played FYF Fest and MusicFest NW. Full list of dates below.