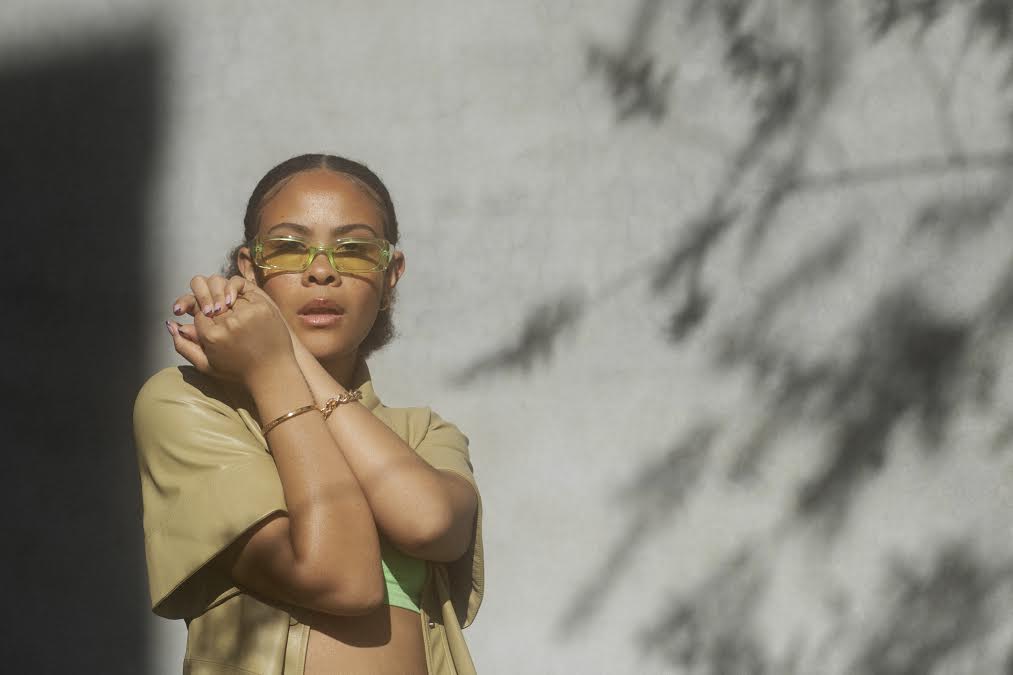 Singer/songwriter BATHSHEBA’s (real name Bathsheba Paul-ine Joy Oghomi-Hansen) lyrics are always personal, often have a darker twist with themes such as neglect and self-doubt. The child of a Danish mother and Nigerian father, BATHSHEBA grew up writing songs. She remembers writing down her first lyrics to a full song at the age of 11, when she needed an outlet for issues at home. The troubles at home caused BATHSHEBA to move out at the age of 16 –and that’s when music became her number one priority. Over the next few years she went into numerous sessions with different producers to explore and pin down her own unique sound. Amongst them, Albert, from the famous Danish duo Benal, truly understood how to release her full potential, and he became the producer behind the debut single ‘Blind’ released in February 2020.

BATHSHEBA has gained the support of the accomplished producer Hennedub (Lukas Graham, Jessie Reyez, Hedegaard, Kesi, and more). Despite numerous festival cancelations, BATHSHEBA, keeps going. Today, she has released a new video for

In real Life, a hit and run is when someone drives into a person and leaves the scene without taking responsibility for their action. That’s also how it feels when someone calls you late a night, promises all the good stuff, but leaves in the morning kinda’ regretting what they said. You’re left to pull yourself back together, after you trusted in “that” person, yet another time. In the video I wanted to express that feeling – the feeling everybody can feel. You see girls dancing and screaming at boys that don’t react because they just don’t care. You know, they know, that they are doing something bad, but they are too selfish to stop and care. We’re screaming and dancing in frustration – yet another hit and run.