Jessie Reyez and vEVO have teamed up for the live performances of “Figures.” Vevo is a series that connects artists to their audiences at scale. Through close collaboration with the artist, Vevo creates visuals to give fans a unique take on the original songs. Future, Karol G and Miley Cyrus have all worked collaboratively with Vevo to produce new and original, visually stunning video content offering fans a different retrospect on their music. “Figures” is now streaming. Additionally, two more videos for Jessie’s tracks “Do You Love Her” and “Love In The Dark” will be available tomorrow.

Jessie Reyez released her full-length album “Before Love Came To Kill Us,” on March 27th, and is now available via FMLY/Island Records. She recently released two tracks, entitled “Love in The Dark” and “ANKLES.” The tracks follow the release of “Crazy” a cover version of the iconic Patsy Cline song and “Far Away.”

Jessie Reyez has collaborated with numerous artists including Eminem, Kehlani, Daniel Caesar, Romeo Santos, Lewis Capaldi, Karol G, Bea Miller and has co-writing credits on Dua Lipa’s hit song “One Kiss” with Calvin Harris and “Promises” with Calvin Harris and Sam Smith. Jessie, who is set to take the stage at Coachella 2020, is currently on tour with Billie Eilish, and gearing up for her own “Before Love Came to Kill Us” headline tour. 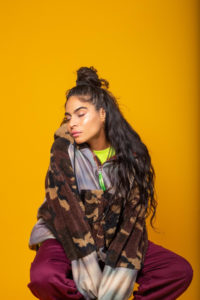 Jessie Reyez Debuts Video For “I Do” 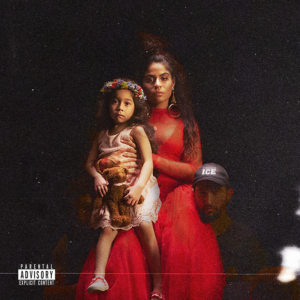