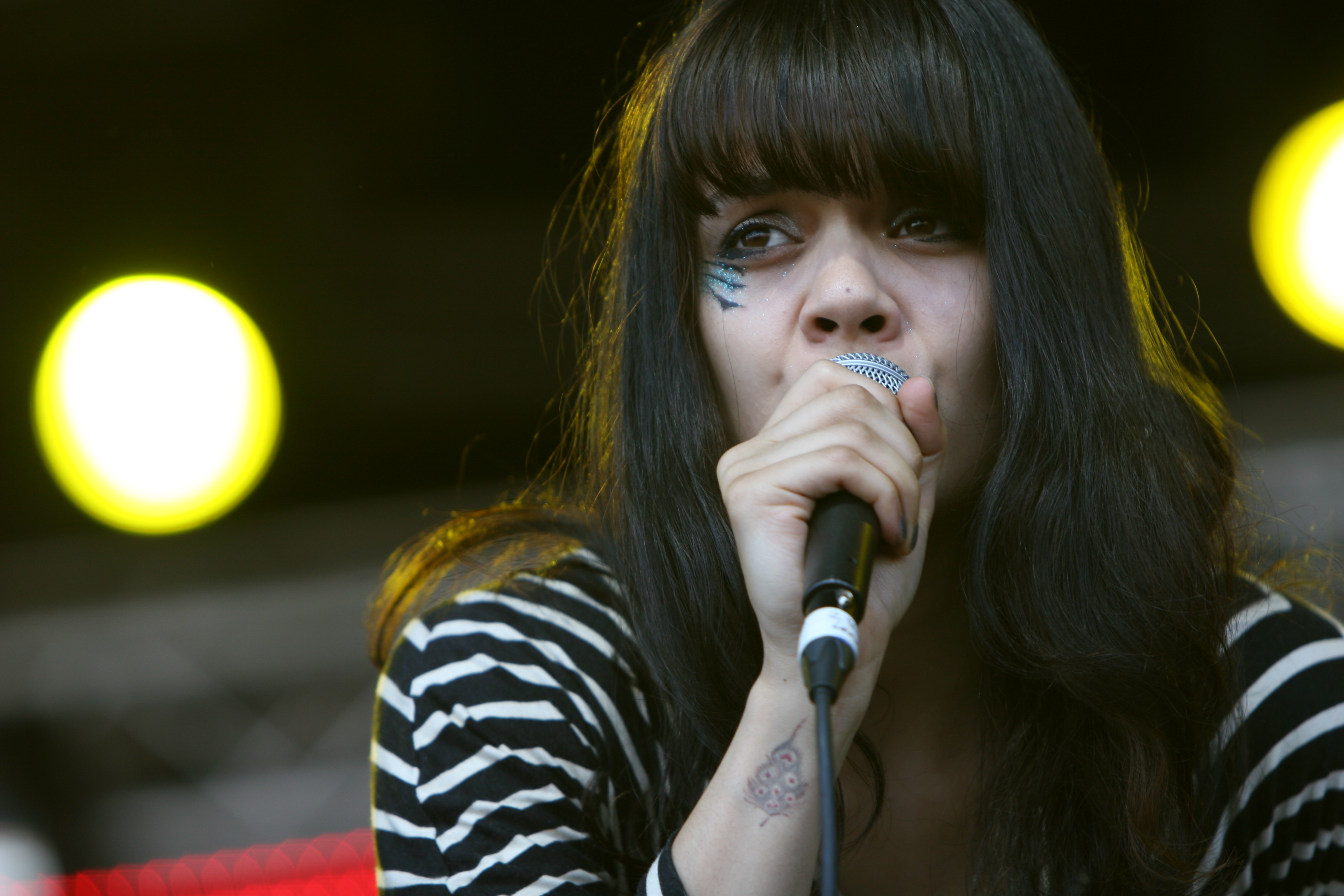 “All year, step by step, the dark, wild, primal feminine has been emerging from the wilderness, from the edges, from the margins, from exile. See and hear it wherever you look – the scream of rage and rebellion from women dispossessed for millennia, the refusal to take it any longer, the shifts in collective awareness. It may be just the very beginnings of a revolution, but it’s a rumble of thunder gradually getting louder before the storm breaks. A rising wave of seekers, mentors, guides and teachers are reminding you of the transformative power of the feminine – whether you’re male or female, she lives in you.” Lorna Bevan

SEXWITCH is the new project from Natasha Khan (AKA Bat for Lashes), producer Dan Carey and Toy. Released on September 25th via Echo / BMG, listen to the track “Helelyos” below.

After collaborating on the pre-revolution Iranian folk song “The Bride” back in 2013, Khan and Carey were inspired to find more hidden gems from 70s psych and folk records from around the world and give them the same treatment. The pair went record shopping and chose music from Morocco, Thailand, Iran and North America. After translating the lyrics of their finds, the content of which cover everything from folklore and spirituality to love, sex and death, they went back into Carey’s South London studio with Toy to record the tracks live, in one session.

The result was six songs that make up the album. They are all covers, the lyrics and music adapted by Khan, produced by Carey and backed by Toy’s unique musical and spontaneous style. The project was approached more as a creative happening than a traditional album recording, all the tracks recorded live to maintain its natural and instinctive feel, the idea being to create something new from these powerful songs while remaining faithful to the originals and their message.

Although the majority of these songs hail from the Middle and Far East, it wasn’t a deliberate choice by Khan and Carey, who picked out songs based on the power, rhythm and groove of the music rather than their cultural origin. One of the songs hails from North America, Skip Spence’s “War In Peace”, but it sits perfectly among the others with its hypnotic vocal and enticing melodies.

Khan and Carey were keen to celebrate all these cultures and their folklore, shining a light on these captivating and powerful songs, in an effort to dissolve boundaries between countries and cultures through music, all the while experimenting with the current psych movement.

SEXWITCH have announced a one off headline show at XOYO in London on September 29th, tickets go on sale this Thursday, August 27th.