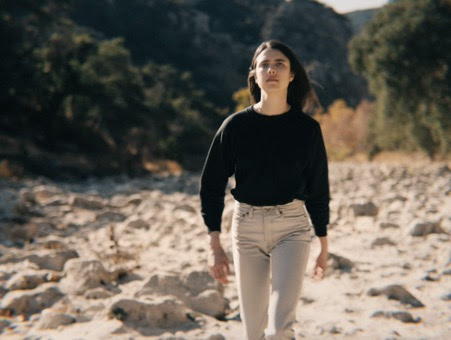 “Light Beings” sets out to explore a tale of magnetic attraction. Once a year, lovers meet within an ancient rocky landscape, a secret place of ritual. Margaret’s character embarks on a journey to reunite with her light being, transfixed by his light forms and healed by his mystical powers, silent and still, they embrace in a dance of love and loss. The result is a spectacular, beautiful story that is simultaneously familiar yet alien, a tale told only the way that Khan could tell it.

Natasha Khan is a director, singer / songwriter, multi-instrumentalist and visual artist, best known for her musical incarnation Bat for Lashes, one of the most unique British songwriters of the last decade.

A music and visual arts student at the University of Brighton, it was here where Khan explored painting and began experimenting with sound installations, animations and visual performances before creating Bat For Lashes in 2006.

For a while now, Khan has been working as a director, her short film “I Do” premiered in 2016 at Tribeca Film Festival, as part of the International Narrative Competition. Khan wrote and directed “I Do,” which forms part of the feature film MADLY, a collection of six 15-minute contemporary love stories with a global list of directors including Gael Garcia Bernal, Mia Wasikowska and Anurag Kashyap.

Bat for Lashes entered the musical lexicon with her darkly fantastical album Fur and Gold (2006) followed by Two Suns (2009) and The Haunted Man in 2012. Her 2016 album The Bride earned Khan her 3rd Mercury Music Prize nomination, and was written as the soundtrack to a feature film, currently in the process of being realized. 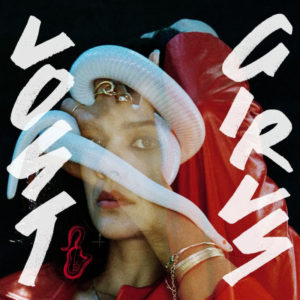