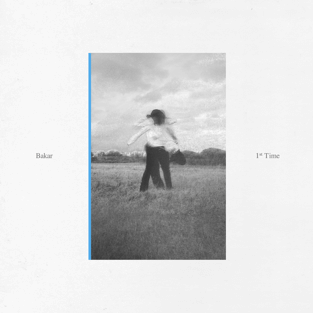 Bakar returns with his first new music in over a year. The London artist has releases a new single./video for “1st Time.” Bakar continues to work on a new album, the follow up to Badkid, his 2018 debut album, will be released in 2021. The “1st Time” is accompanied by a video by director Hector Dockrill, famed for his work with Jorja Smith, Ray BLK, and Skepta among others. Produced by Bakar and longtime collaborator Zach Nahome, “1st Time” is set to build on the global success of 2019’s Will You Be My Yellow? EP and its standout sleeper hit “Hell N Back.”

Much of Bakar’s music pays tribute to classic songwriting, full of warmth and wordplay. However, Bakar’s is an undeniably contemporary take, in part informed by his first generation British experience (“I make black music. We’re hip hop kids – everything comes from that place”) and a network of likeminded global collaborators and peers: whether collaborating with Kenny Beats, Dominic Fike and BENEE or absorbing knowledge from the likes of Skepta, A$AP Mob or Virgil Abloh. In contrast, he hasn’t had a phone for two years so he can always be focused on songwriting rather than social media, instead spending his time writing songs on the move, whether on the tube or walking the streets. “1st Time” is a perfect example of his unique approach: bursting with originality and uninhibited by nostalgia.