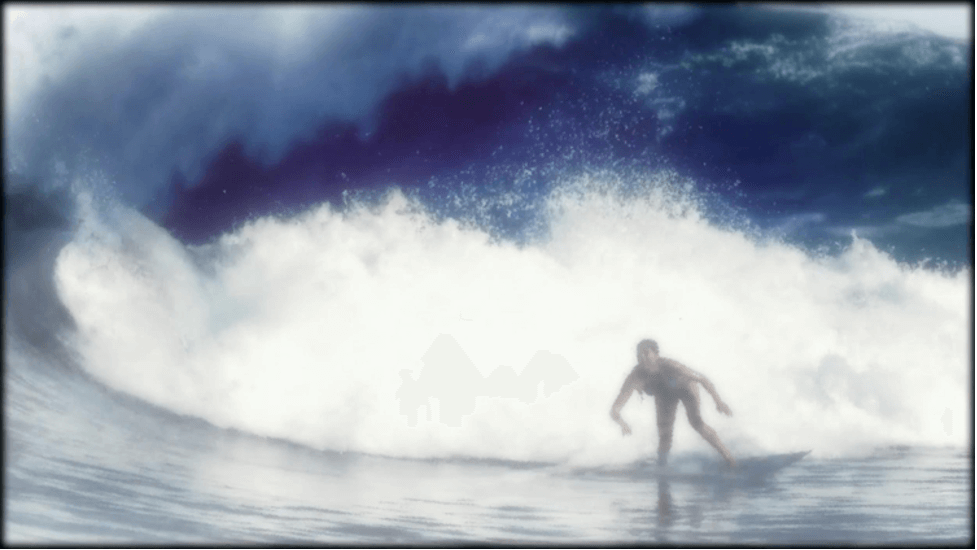 Catharina Jaunviksna, a.k.a Badlands, has shared the new single/video entitled “Southbound Call.” The song arrives with the official announcement of the upcoming album Djinn, which is due to arrive on March 5 via RITE. Taking its name from the Eastern concept of a supernatural spirit, Djinn is not only an album, but a memorial to her mother who passed under unclear circumstances. Following “Hearts” (ft. J Cowhie), featuring a video with raw footage from all-women’s surf movie Leave A Message. Jaunviksna explains: “‘Southbound Call’ is about laughing in the face of danger, and finding a sanctuary for the mind in times when life is hard. But it’s also about always getting up, to never feel sorry for yourself. We’re all prisoners of a pandemic right now and to me the ocean represents hope, a metaphor for freedom, something that we all need at this moment in time.”

For Jaunviksna, Djinn has become a telling image of how the darkness in her own life culminated a couple of years ago. When she thought life couldn’t get any worse, her mother was found dead in her apartment. She’d had a bad addiction for a long time, which could have contributed to her sudden passing – but there were a number of mysterious circumstances linked to her death, which led to many difficult and unanswered questions. While waiting for answers that were long overdue, the uncertainty made Jaunviksna paralyzed and desperate. In the middle of that unreal and macabre situation, the first grains for Djinn were sown.

“I spent every night in the studio, making dark repetitive beats. It was almost as if I was in a trance, channeling something” Jaunviksna says. “But as time went by, life started to make sense again as the tracks developed into tunes, and soon I could see that they represented different stages in the coping process.” Each song on Djinn approaches the art of letting go in different ways – through resilience, sorrow and spirituality. The result is an album that combines these themes of love and loss with a palette of electro, post-punk and new wave influences into emotionally enveloping music reminiscent of Boards of Canada to My Bloody Valentine.

Early in her life, Jaunviksna was shaped by punk, hardcore and other DIY scenes, but as she discovered synths and sampling as a teenager, slowly starting to build her own musical sanctuary where sound textures and moods became more important. After having worked mainly with film scores, she formed Badlands in 2012 to make a home for her growing pile of song sketches and musical desires. Debut EP Battles Within (2012) was followed by Tutu (2013) and the critically acclaimed album Locus (2016) became a token for her dark and distinct sound told through warm reassuring melodies. In April of 2020, she dropped the 10 minute doubletrack “Fantasma I/Fantasma II” as a first peek of what’s to come.

Jaunviksna is also a touring musician and has played synths and keys with The Radio Dept. She has a strong kinship with the vivid electro community in Dublin, Ireland, where she’s lived on and off over the years. She founded the record label and production company RITE based in Malmö, from where she’s composing commissioned original music and sound designs for film and theater on a regular basis.