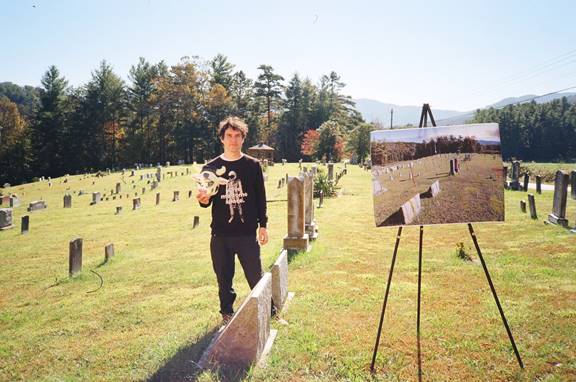 Avey Tare, a.k.a Dave Portner of Animal Collective, has shared “HORS_”, a video directed by Abby Portner (who also directed the “Saturdays (Again)” video). “HORS_” follows previous track “Taken Boy”, both from the new album Cows On Hourglass Pond, out this Friday, March 22, 2019.

Abby Portner, on the video “Hors”

“I grew up with horses, so I wanted to make a video for this song since I first heard it at a show I did with Dave in Copenhagen 2 years ago. To me this video is just about the beauty of a horse, its movements, expressions and textures. I lit the horse, Calliope, like she was on a stage, colored lights and haze to take it out of context of a normal stable setting, turn the focus to the horse as a character and make it a bit more surreal.

Cows On Hourglass Pond is Avey Tare’s follow up to 2017’s Eucalyptus, and 2018’s audiovisual album Tangerine Reef, a collaboration between Animal Collective and avant-garde coral macro-videographers Coral Morphologic. Captured during sessions between January – March 2018 by Dave Portner at Laughing Gas in Asheville, NC, Cows On Hourglass Pond was recorded on a Tascam 48 half-inch reel-to-reel tape machine. The album was mixed by Adam McDaniel and Dave Portner at drop of sun in Asheville, NC. 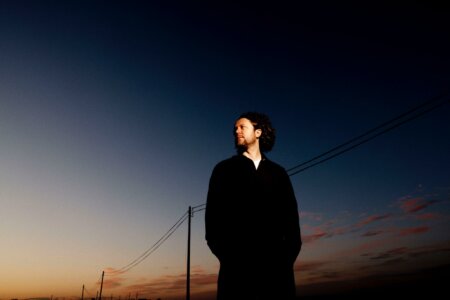 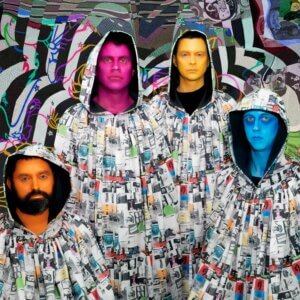