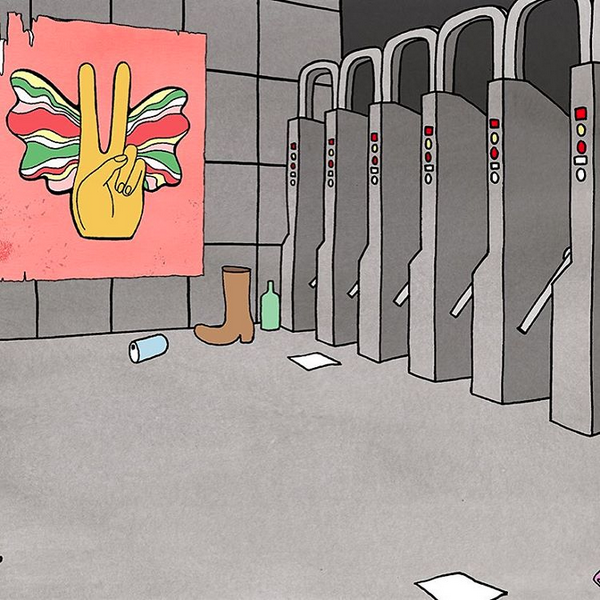 The Avalanches have revealed the video for “Subways,” the new single from their latest release Wildflower, now out on Astralwerks. The Avalanches teamed up with subversive French illustrators Mrzyk & Moriceau, who created a rainbow rail 2D animated trip through New York City’s subway system. Produced by Parisian production company Division, Mrzyk & Moriceau’s vision of “Subways” follows a hand drawn cast of colorful outcasts as they walk, skate, dance and sing a surreal tale on their ordinarily mundane commute. Mrzyk & Moriceau’s work has been seen in galleries worldwide, in public installations and in children’s books. They have also made music videos for such artists as Air, Sebastien Tellier and Jackson & His Computer Band.

Sampling the teenage funk-punk of Chandra’s “Subways” and Graham Bonnet’s version of The Bee Gees’ late period classic, “Warm Ride,” “Subways” is a lucid dreamscape, a glimpse into a psychedelic summertime which will take listeners back to the classic grooves of The Avalanches’ 2000 debut Since I Left You. 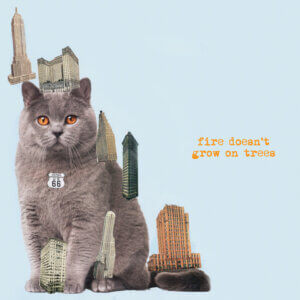