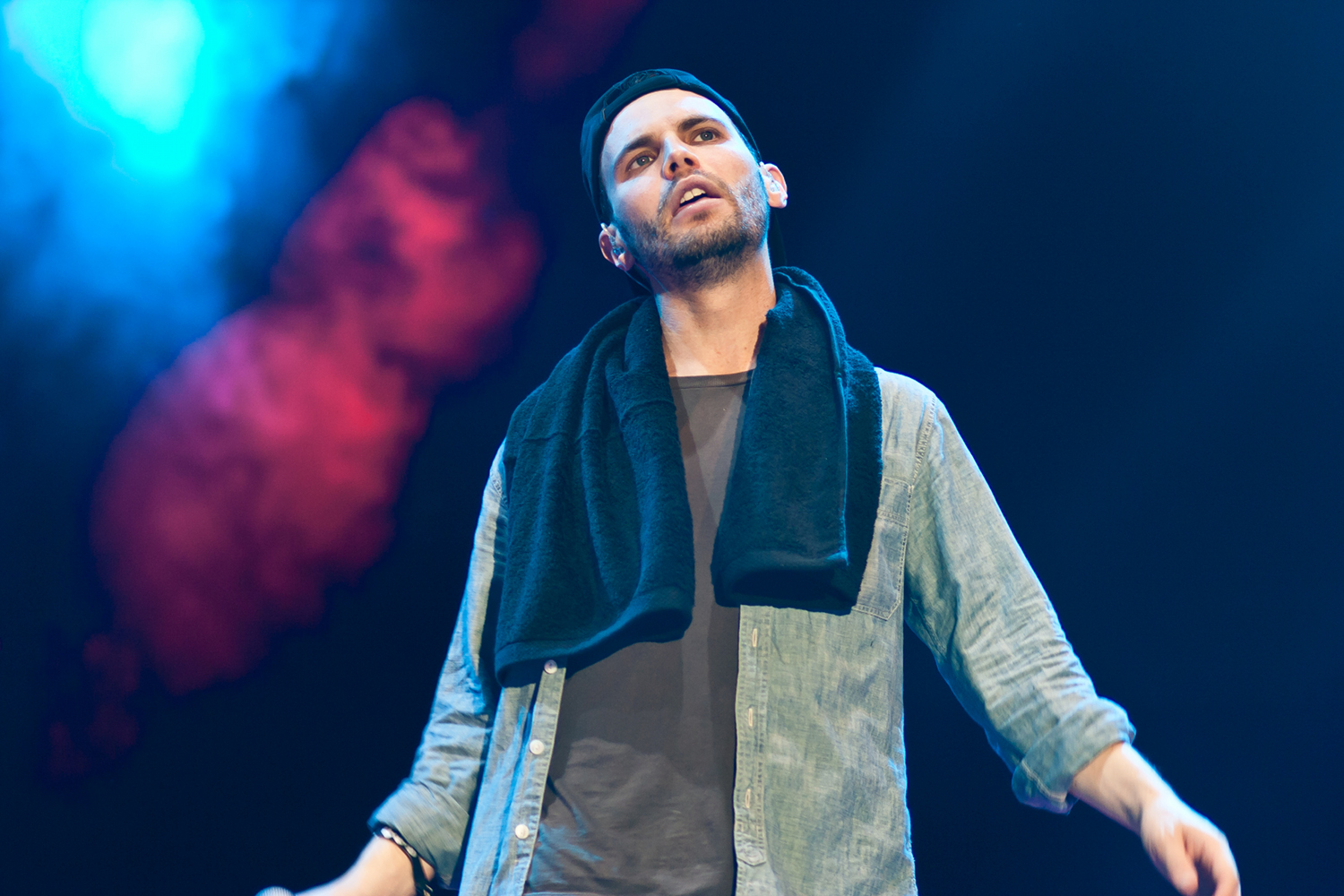 Last month Autre Ne Veut (Arthur Ashin) announced his new album Age of Transparency, due out October 2nd on Downtown, and shared its lead single “World War Pt.2.” He returns today with his “intensely cathartic” [GvB] new single, “Panic Room,” which is accompanied by an Allie Avital-directed video for the acapella version of the track. The video, which features Ashin singing in front of a panel of judges (his manager, sister, and Pitchfork writer Ian Cohen), was inspired by a Swedish Idol audition, the film Dogville, and the anxieties (we can all relate to) of being an artist in the public sphere. Avital worked with DP Guillermo Garza to create a theatrical dream space in which the nightmarish audition takes place.

Today he also announces that Age of Transparency will be available for purchase the day prior to official release (10.02) – this purchase comes with two wristbands to the special NYC record release show at Rough Trade, on October 1st, as well as a limited edition poster for the event.

Next month he will be touring North America with support from GEMS – those dates are below.

Age of Transparency marks the second step in a trilogy exploring the difficulty of making personal connections in an impersonal time. “The title comes from marketing jargon,” Ashin explains.“It’s a term for the place we’re in now, where truth and transparency are just ways to sell things and honesty is its own kind of performance.”

Coming from an artist who pushes his voice and body to their breaking points, it might seem like a strange admission. But for Ashin, close is as close as you can get.“Transparency is an impossibility,” he says. “It’s more about trying to be transparent and falling on your face in the process.”

In an effort to explore the idea, Ashin started sessions for the album with a jazz combo at midtown Manhattan’s Avatar Studios. “I’ve been listening to jazz since I was a kid and wanted to experiment with it,” he says. “For me, it taps into this comforting and antiquated image of the truth.”

He later took the recordings to his home studio and tore them apart. “I kept flipping them and messing with them,” he says—a process you can hear on Transparency’s title track, which recalls the loose, incantatory vibe of late-60s Pharoah Sanders records before settling into Ashin’s tweaked take on R&B. “The players are there to give you an impression of transparency,” he says, “but they’re constantly being disrupted.”

Age of Transparency was self-produced in a small room overlooking a quiet street in Bed-Stuy, Brooklyn, and mixed by Tony Maserati, who has also worked with Beyoncé, Notorious B.I.G. and Lady Gaga. 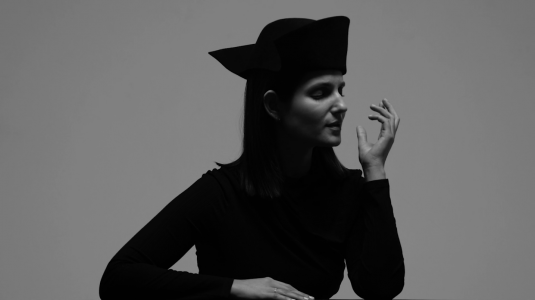