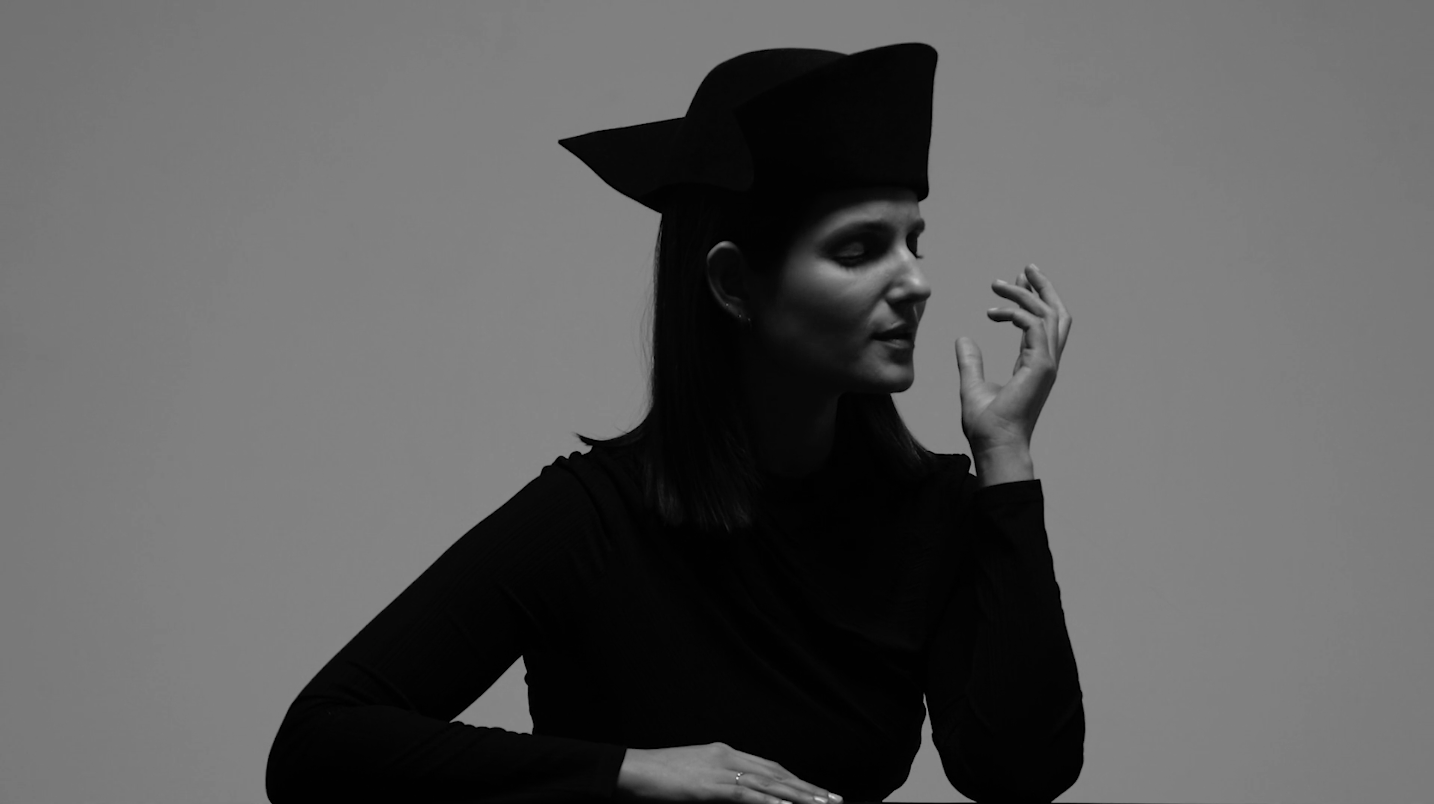 "I Can't Reason" by Raia Was
TwitterPinterestPocketRedditFacebookEmail

Raia Was creates R&B-influenced art pop. The singer/songwriter grew up in the New York music scene, Raia Was is a mainstay within the DIY community, performing at Rough Trade, Baby’s All Right, and Le Poisson Rouge to name a few. Ahead of the release of her new album, Was, has shared the single “I Can’t Reason.”

After years of collaboration and touring as a vocalist and keyboard player Raia Was is stepping into the spotlight with her first solo project as a performer. The songwriter and producer will release Side A of her debut solo LP Angel I’m Frightened September 6. The album is an exploration of the duplicitous nature of being, an ode to the contradictory and antithetical that exist simultaneously.

Her lead single, “I Can’t Reason,” takes the first steps into the sonic and conceptual universe of Angel I’m Frightened. Accompanied by a film from Minister Akins, Raia Was dismembers the contradictions of her mind, spiraling out from every perspective. With the production mirroring this sensation, her voice can be heard panning back and forth like recursive thoughts. A doubled vocal lies underneath the surface- it’s distortion adding an element of disorientation to the melody as the song shifts between the recitative and the ariose, representative of the deeply intimate and obscure dialogue taking place on the record.

“The record is in conversation with itself – it lies and cheats, it confesses and collapses. It’s relational – the comforts and failures of memory, the pleasures and sorrow of destructive behavior” says Raia Was. “I wanted to do justice to that – to let the scenes speak for themselves. I aligned the record in halves to show it’s contradictions.”

Recent collaborations include Micah Jasper and Blank For. She has written with and toured with Arthur Moon and Autre Ne Veut (both in his full band and as a duo in support of Purity Ring). She has composed and produced music for contemporary dance with choreographer Rina Espiritu in residency at Brooklyn Studios for Dance with Not Art Records and for Camilla Apeland in residency at Katedralskolen in Norway. 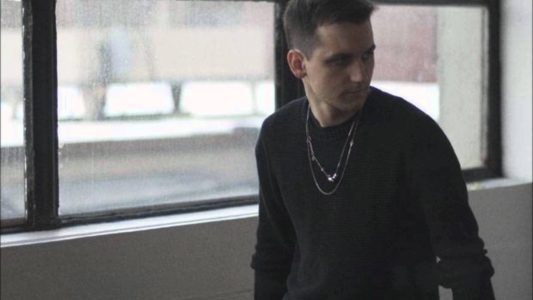 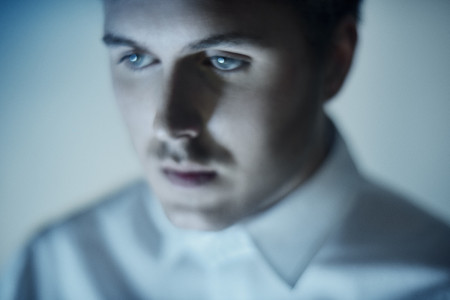