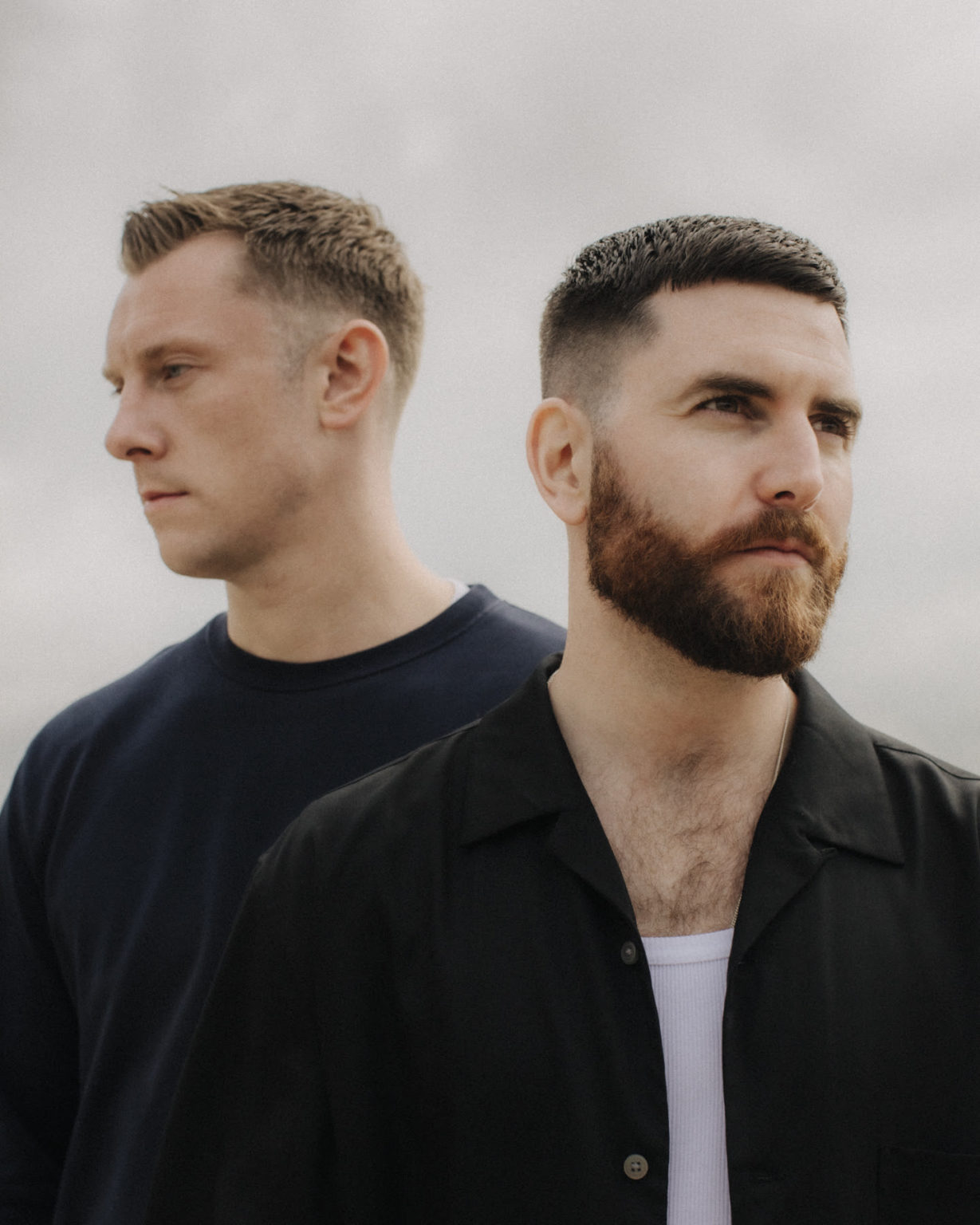 Bicep, have revealed their new single “Atlas” is available today digitally and on 12” from April 3rd on Ninja Tune. Their first new music since 2018’s ‘Rain’ EP, they also return to North America later this year for a ‘Secret Project presents’ live-show at the Mayan Theatre in Los Angeles and a return to the Knockdown Center in New York, where they recently DJ’d their own FEEL MY BICEP event.

“It would’ve been unthinkable to foresee the circumstances this track would be released in when we were making it. Our frame of mind was so positive then, fresh off the back of our live tour, full of excitement for the next phase. ‘Atlas’ was our attempt at summing up some of the euphoric moments we experienced on that tour across those two years. It feels like those moments are very far away for all of us right now, but we hope this serves as some form of distraction amidst all this chaos.” – Matt & Andy (Bicep)

Recorded in their new studio space, ‘Atlas’ is 6 minutes of unmistakable Bicep. With synth lines that ebb and flow across broken percussion and ethereal vocal snatches, the track was conceived as they toured their immense live-show across the globe. Learning and experimenting—often on-the-fly—with how the elements of each track work in a live setting has given them a new way of approaching their workflow back in the studio. “What we enjoyed most from playing tracks live is how flexible it was,” they explain. “For instance how an element from a track could be interpreted in many different ways and not be reliant on the rest of the original tune. Having the songs broken down in this way means we can really perform them in a drastically different way, based on the setting”.

Bicep are currently scheduled to perform at a run of festivals, including headlining London’s Field Day, Drumsheds venue—Primavera, Parklife and more with additional headline dates across the UK, EU and US. Please see below for up to date rescheduled tour dates.