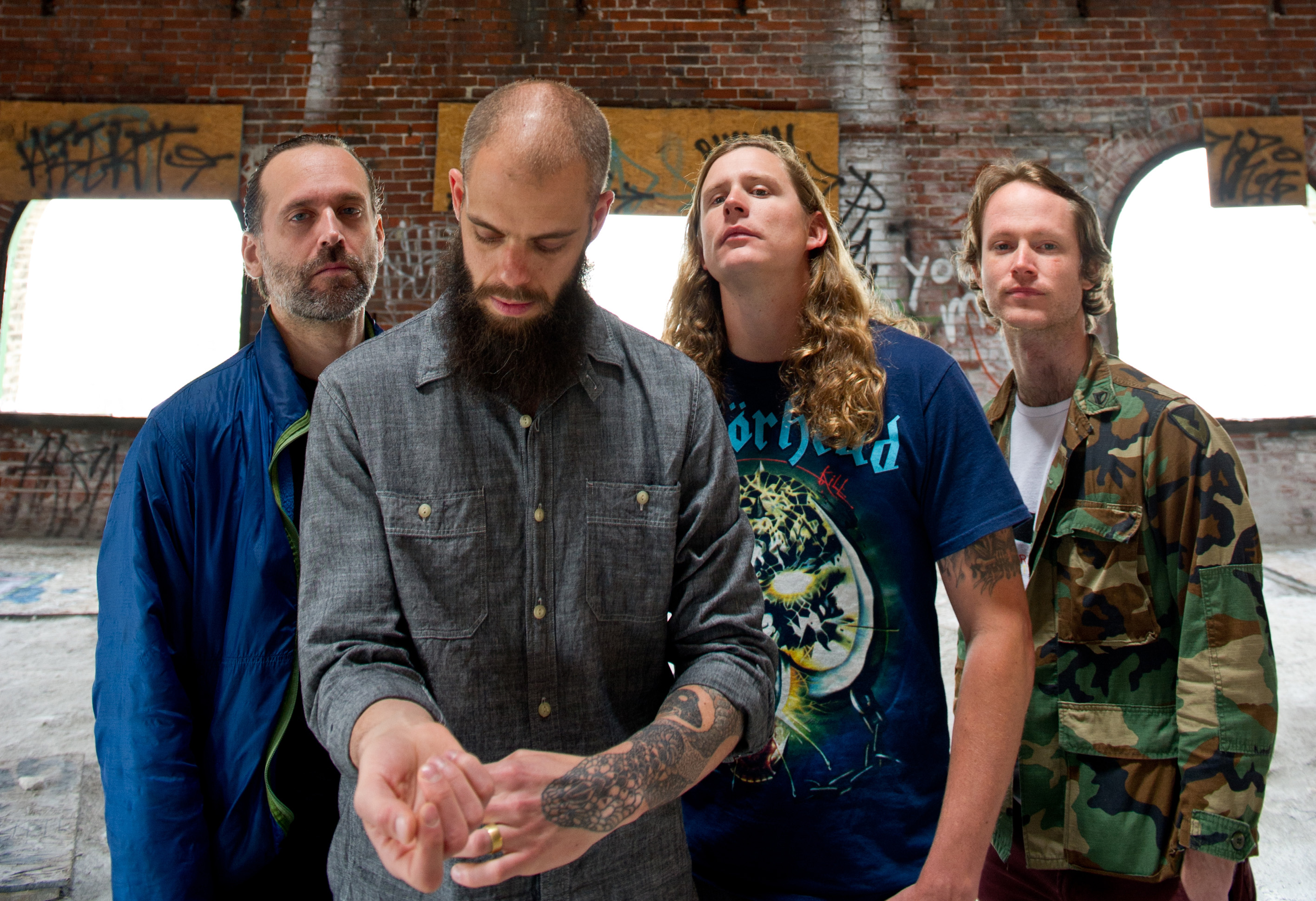 Baroness reveal the cover for the band’s fourth album, Purple, out December 18th on Abraxan Hymns, via a time lapse video that shows John Baizley’s process for creating the album artwork. Baroness will head out on a series of intimate club shows in late November.