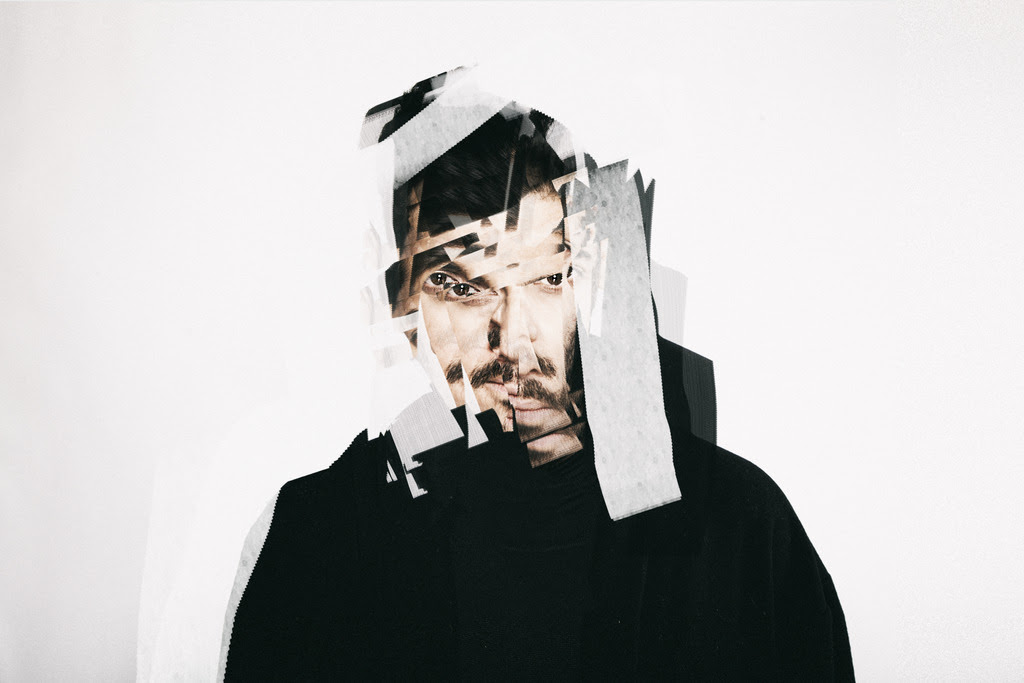 Ninja Tune has announced the release of the new album, I AKA I from Ash Koosha. Born in Iran and currently living in London.

Working mainly with his own field recordings, treating each sampled source as a physical object, Koosha squeezes, stretches, distorts and molds units of sound before using a background in classical music—both Persian and Western—gleaned from his time at the Tehran Conservatory of Music to structure and shape the result into affecting, original and often beautiful movements — a process he calls “finding geometry in sounds.”

Koosha has already lived and done more than most artists do in a lifetime, not least being imprisoned in Iran for his music and having to seek asylum in the UK. More important to him are his current activities, from film and synaesthetic experiments to FACT Albums of the Year and support received from the likes of Run The Jewels and Empress Of, to an interest in virtual reality which will lead to a world’s first VR “experience” of his new album, at special ‘viewings’ this year. His process sounds technical and the results are both destructive as well as constructive, but the resulting album “I AKA I” is also fundamentally human.