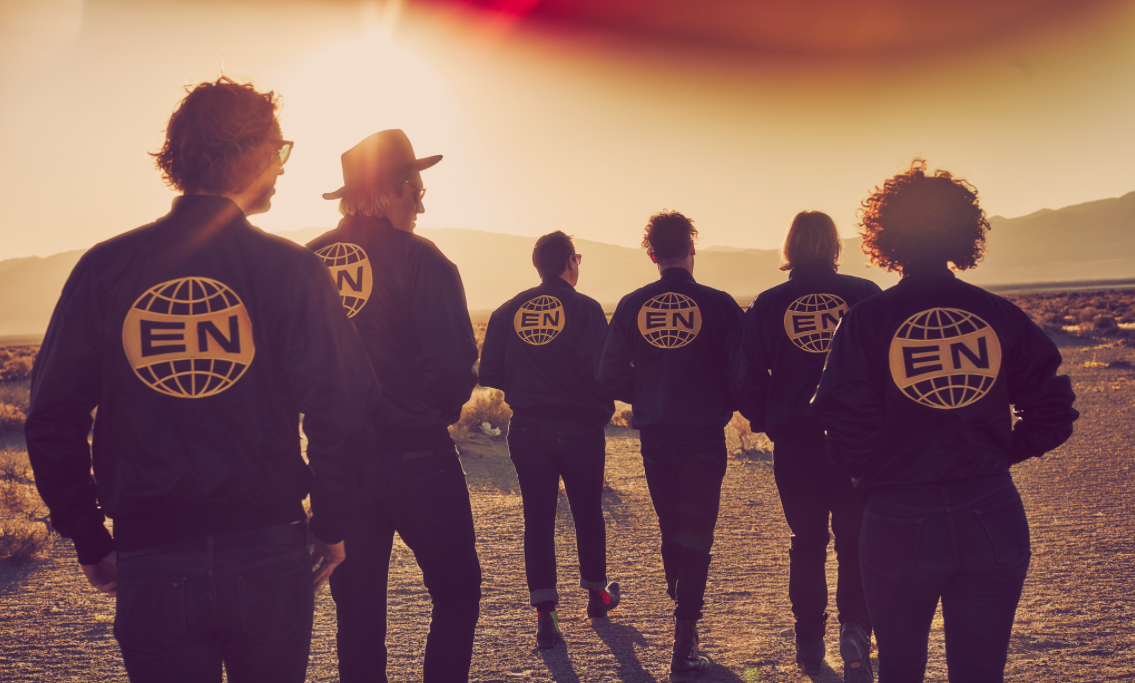 Having performed the song live for the first time at a surprise show in Barcelona on 1st June, Arcade Fire has now released “Everything Now”, the title track from the band’s fifth album due out on 28th July. The new album is Arcade Fire’s first release under its new partnership with the global media and e-commerce platform Everything Now in synergy with the Sony corporation.

Everything Now was produced by Arcade Fire, Thomas Bangalter and Steve Mackey, with co-production by Markus Dravs. The album was recorded at Boombox Studios in New Orleans, Sonovox Studios in Montreal, and Gang Recording Studio in Paris.

Arcade Fire’s surprise secret show in Barcelona on 1st June comes ahead of their headline slot at Primavera Sound this Saturday, part of an extensive tour taking in headline shows and festivals across North America and Europe this summer. The band’s UK live dates are: