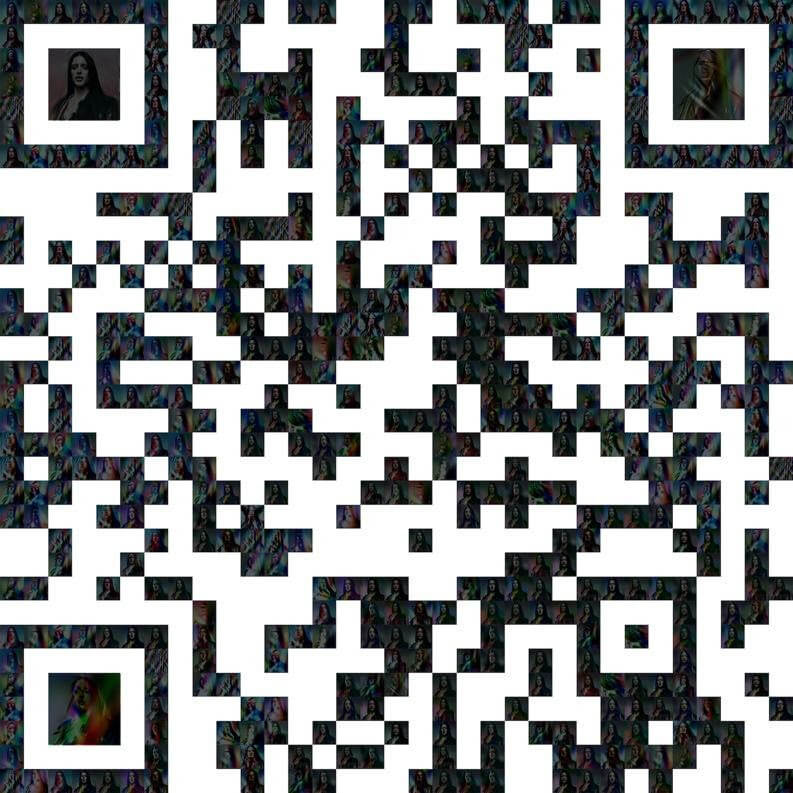 Arca is releasing 100 unique versions of her song “Riquiquí” the track explores multiplicity, off her current release KiCk i. Generated using Bronze, Arca worked with the new music production software to create and isolate 100 unique interpretations of “Riquiquí.”

The process takes the existing “Riquiquí” production as a starting point. The piece is re-imagined into a performative state, one which generates a unique experience upon each listen. It has been trained to be sympathetic to the character and structure of the piece, whilst simultaneously allowing both significant differences in form and subtle, nuanced variation in the detail. This release also highlights a pressing issue in modern music – there is an increasing array of dynamic, machine learning based tools for artists to explore in the music making process but in order to release music on the most accessible platforms they are still tied to restrictive, heritage audio files.

The “Riquiquí” release is the first commercial release of its kind. A snapshot of infinite possibilities, all 100 versions will be released today via XL Recordings across all digital stores. Talking about the release, Arca says:

“Did you know that up until now I had never allowed anyone to remix an Arca song? There existed 0 official remixes to an Arca track until today— Riquiquí has gotten 100 remixes by an intelligent sentience, created and trained by the genius minds at Bronze. I’ve worked with Bronze once before; in 2019 I gave musical language to Echo, a musical being birthed into the Museum of Modern Art’s lobby, and then Echo began to speak of its own volition. There you will never hear the same thing twice – for two years it is an evermorphing stream thanks to Bronze’s trained yet unpredictable musical AI. I recognized the textures and melodies, but never the song— for a composer such as myself it remains something truly new which I had never experienced before, a moment of unforgettable experience in virtue of the mystery and wonder Bronze makes possible.

I had the idea to make the album art for Riquiquí a QR code that functioned as an instant gateway to a forever-mutating instance of the song. On all streaming platforms you’ll be able to hear 100 unique instances if you will. A prometheus flame.”

Last year Arca began her exploration with Bronze, using the innovative AI software to generate her auto-poetic system piece for the new MoMA lobby in collaboration with Philippe Parreno and Nicolas Becker, which was unveiled in October 2019. Today’s release sees her engaging in the boundless opportunities for music, with Bronze further expanding:

“It is Bronze’s firm belief that the nuances that might have differed from performance to performance in the many centuries prior to the advent of recorded music, can vastly enhance the listener experience. Enabling similar, unique-per-listen nuance to be represented in what listeners hear through DSPs, will introduce a new realm of creative possibilities for artists during the music creation process. It will offer a whole new dimension to music as we know it, not just within the fringes of experimental music, but also as a welcome enhancement to the broader sphere of popular music.”