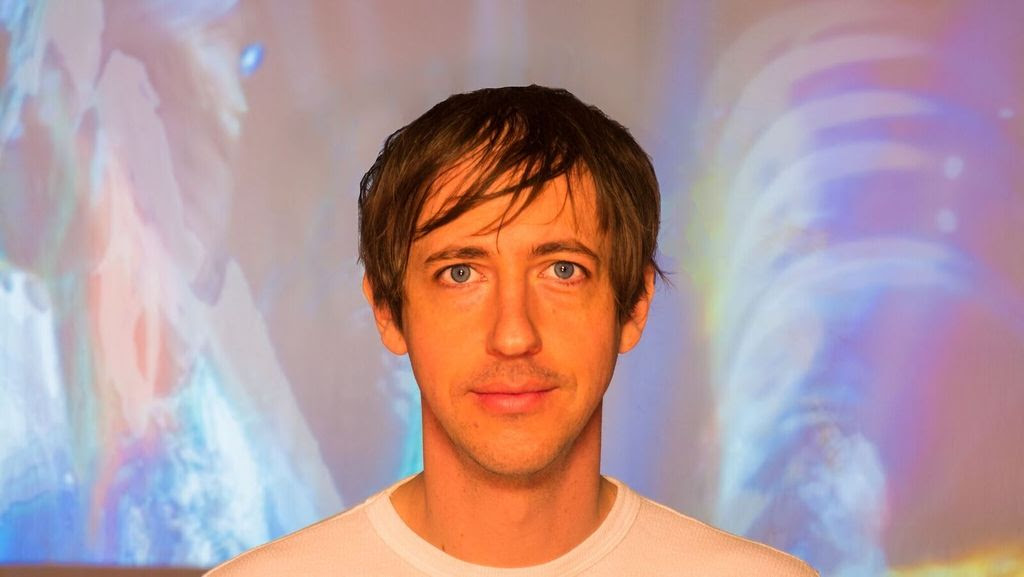 Animal Collective’s Deakin first solo album Sleep Cycle, will be available digitally on Friday, April 8 across most platforms including iTunes, Google Play, Amazon and Spotify. The album originally began as a Kickstarter project in which Josh would travel to Mali to play at the Festival in the Desert and raise money for Temedt, an organization that is working to end slavery in Mali.

Due to personal and professional issues the project has been delayed for years. Most speculated that Deakin used the money that was raised to cover his own travel expenses. This was not the case. The entire trip and all of the subsequent costs to design manufacture and deliver the rewards were self funded except for a small portion that was set aside to help with a portion of shipping and manufacturing costs.

Last week Josh completed and delivered all promised rewards to every backer that supplied the necessary shipping information. The rewards varied based on donation amount but included a cassette version of Sleep Cycle (currently the only planned physical release of this album), digital download of Sleep Cycle, a 50 page full-color art book, two posters, links to a 14 minute video made by Brian DeGraw using footage that Josh shot in Mali, a music video for “Just Am” along with two tracks he recorded of bands he saw at the festival.

While all of the songs were originally conceived in 2010, only the ambient tracks are recordings from that time. In 2015 Josh went into Rare Book Room studio with Nicolas Vernhes and recorded “Footy” and “Good House.” For that session Josh recruited long-time friend Tim Dewit (aka Dutch E Germ, original member of Gang Gang Dance) to play drums on “Footy.” After hearing some demos, Pete Kember (aka Sonic Boom), asked to mix “Good House” and the resulting recording is what made the album. Josh finished the rest of the recording and mixing himself at home over the course of late 2015.

Sleep Cycle is about self-doubt, fear, and the webs we create to get in our own way. Though it has been six years since the original intent to create the music on Sleep Cycle in the end that delay fed much of the energy and intent that’s in the music and the lyrics.