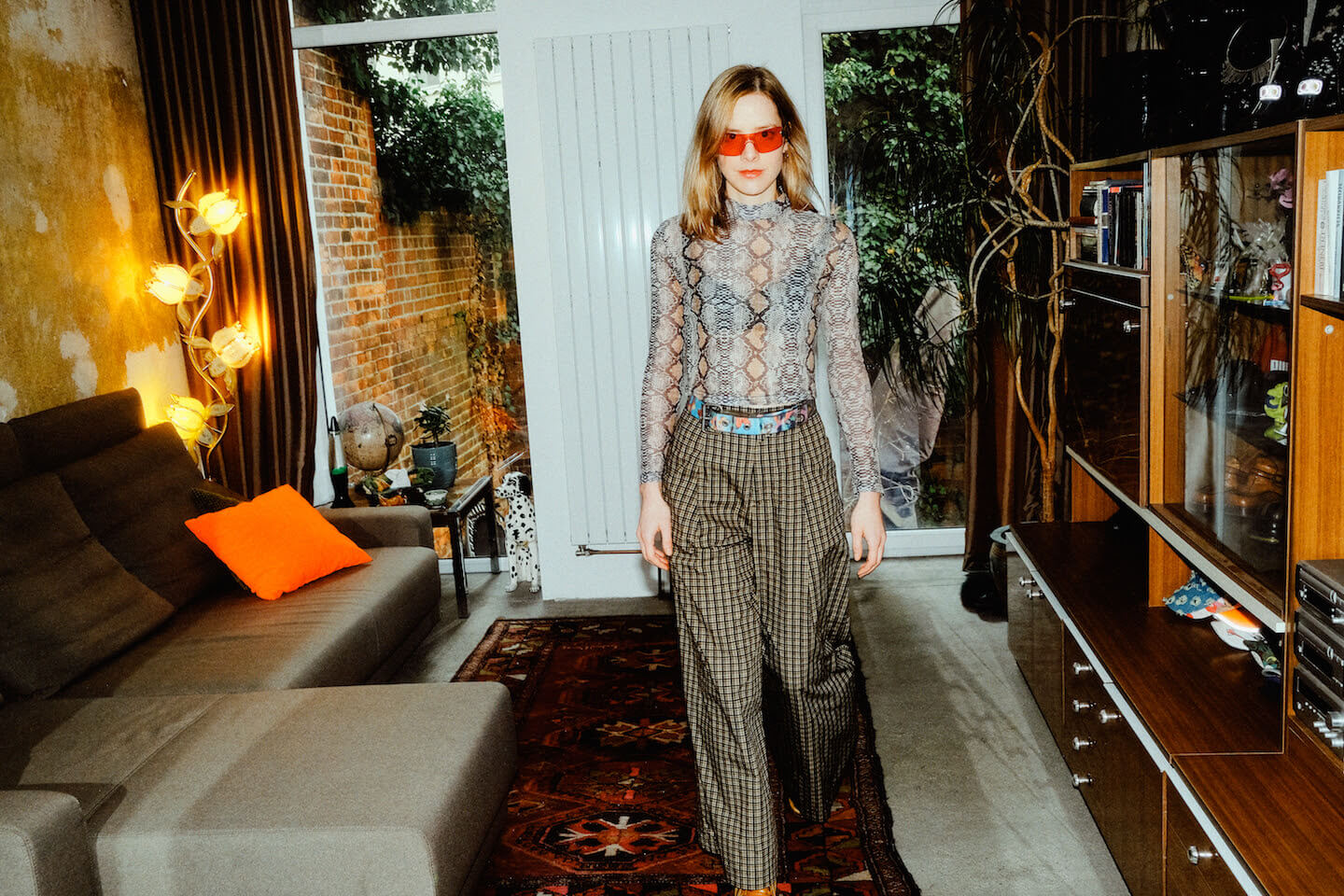 Anika will be touring North America in support of her 2021 full-length Change, out now via Sacred Bones/Invada. The nine tracks, the central feeling of the record is one of heightened frustration buoyed by guarded optimism. The songs offer skittering, austere electronic backdrops reminiscent of classic Broadcast records or Hi Scores-era Boards of Canada, playing them against Anika’s remarkable voice—Nico-esque and—in regards to the record’s subject matter—totally resolute.

When asked to describe the circumstances that influenced her beautifully fraught new work, Berlin-based musician Annika Henderson—better known simply as Anika—quickly articulates a set of feelings and unpredictable circumstances that are familiar to anyone who tried to make art—or simply tried to live through—the recent global pandemic. “It’s a moment caught in time,” she says of Change, her much-anticipated new record. Given that it has been 11 years since the release of her last solo album, 2010 cult-favorite Anika, the artist suddenly found herself with a lot to say. “This album had been planned for a little while and the circumstances of its inception were quite different to what had been expected. This colored the album quite significantly. The lyrics were all written there on the spot. It’s a vomit of emotions, anxieties, empowerment, and of thoughts like—How can this go on? How can we go on?”

Having worked collaboratively in the past with the likes of BEAK> and Mexico City’s Exploded View, Change was ultimately the product of necessity. “After recording the initial ideas alone at Klangbild studios in Berlin, a few months later and by some stroke of luck, Mr. Martin Thulin of Exploded View, managed to make his way over from Mexico, to co-produce the album with me and play some live drums and bass,” recalls Anika. “Between Reality Baitz and Impression Recordings in Berlin, we managed to get the album together.

Recorded at a time when literally everyone in the world was being forced to take stock, rethink, and reimagine their own place in the cosmos of things, Anika provides the wisened perspective of an outsider. It’s a perspective that is not lost on the British ex-pat and former political journalist. “‘Sand Witches’ is about England. My old home,” she says. “I gave up my UK passport when I moved to Berlin 10 years ago. Now I am a foreigner in both lands, belonging to neither. Sometimes I find it hard to recognize the place I came from.”

Despite the subject matter and the circumstances around its creation, Change itself is ultimately a treatise on optimism. The title track presents the album’s message writ large: I think we can change, we all have things to learn, about ourselves and about each other. To end the record on such a sanguine note might be one of Change’s most revolutionary gestures. “Another book that affected the brain of this album was Hannah Arendt’s ‘The Banality of Evil,’” explains Anika. ”In the context of the Trump era, it was interesting to see how ‘evil’ was put on trial after his downfall. When evil loses, how is it put on trial? How do those who actually held the hand of evil during the evil, sneak into the seat of judge and Jury during the trial, booing with the crowd as if they had no involvement and were not cashing in on the evil’s wild rampage. How are all the evils pinned on that one individual as a way to pardon a whole society that partook in that evil? I suppose this is what Change is about, setting out the hope that we can change, that even those who cheered on the evil can ultimately change their ways.” 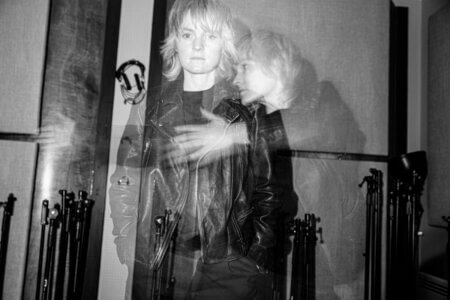