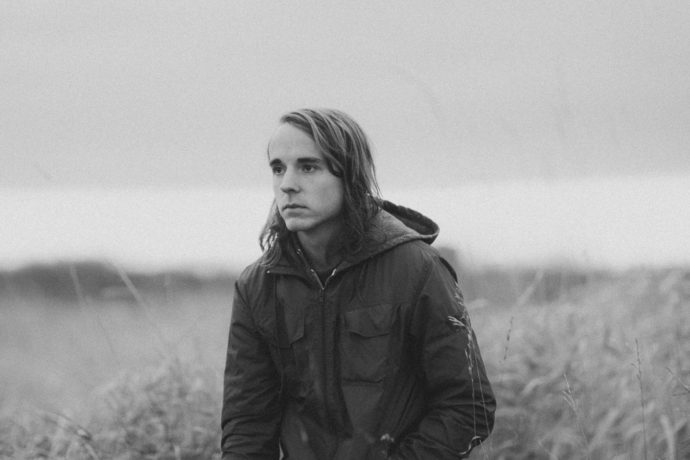 Northern Transmissions recently spoke to Andy Shauf on the road—“in California, somewhere, I can’t remember what it’s called”—heading back to Canada from touring his most recent album, The Party through Europe. The Saskatchewan-born musician has been coasting on the success of The Party, a folk-rock concept album that describes the inebriated progression of a party over the course of a night. He was kind enough to share his favourite five albums with us, some of his picks include titles by The Beatles and Joni Mitchell.